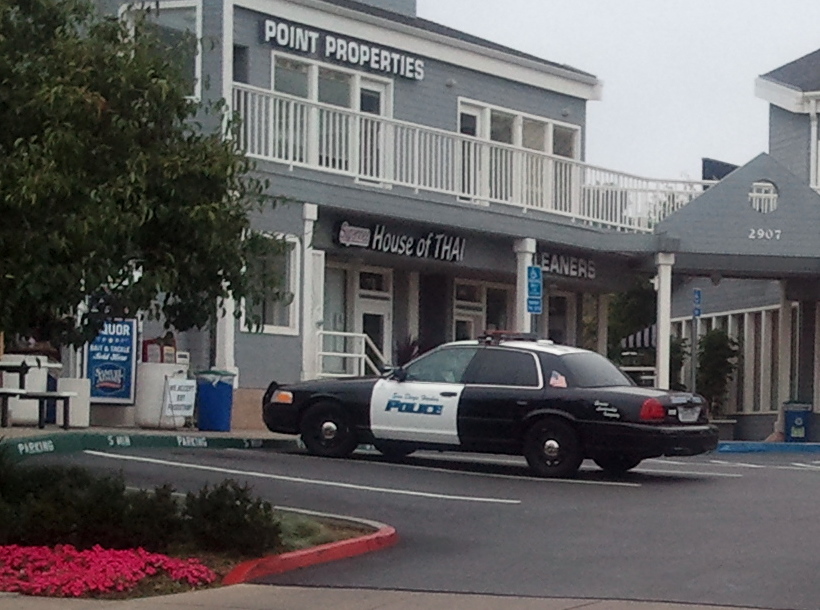 Repeatedly, police and their apologists insist that police are held accountable regularly, and in fact are held to a “higher” standard than ordinary people. This simply isn’t the case, according to the law (and don’t police and their supporters care about the law?) Below are several provisions of the California Government Code, which are relevant to the police state, governmental lack of accountability, and why government services in this area are so poor. Similar provisions likely exist in other jurisdictions, and are supported by Supreme Court case law.

Let’s start with the police –

Translation – if the police intentionally fail to come to your aid when you plead with them, and your psychopathic husband kills your 3 children, you are out of luck (See Castle Rock case). You can’t sue, because police have no legal duty to protect you, as evidenced by §845 in California, as well as Castle Rock, a Supreme Court case. So much for that whole “protect and serve” bit, eh?

Now let’s think about what might happen with a private defense agency. Likely, one would pay the insurance or defense agency a set amount a month, in exchange for their promise to respond in the event of burglary, attack, or other dangerous scenarios. If they negligently or intentionally failed to do so, a customer could and would rightly sue for breach of contract and resulting damages. Any insurance or defense agency that insisted a customer pay for services, but set forth in their terms that they could abandon or neglect their contractual duties without recourse, would quickly go out of business (or not be in business to begin with). In contrast, the government never goes out of business, no matter how many malicious, intentional, or negligent blunders they make, because the government has the benefit of endless tax money. Yes, that’s how the Social “Contract” works – you don’t get to dictate the terms, your consent in writing is not required, and the government doesn’t have to hold up its end of the bargain if it doesn’t feel like it.

Moving on to prisons. While inmates tend not to make sympathetic victims, it’s worth noting that the United States has by a longshot the world’s highest incarceration rate, both per capita and in absolute numbers. Unless Americans are naturally worse people than everyone else, it is reasonable to at least consider the culture of over-criminalization has swept a non-negligible number of otherwise harmless people into the prison system. Again, with the government code, we see another example of lack of accountability.

Now this one doesn’t sound so bad. After all it appears a public employee would be liable if he knows or has reason to know a prison is in need of medical care. However, the fact it is even a law at all means it must provide some degree of protection for prison guards and employees. If the same standards of negligence were applicable to prison guards, as is applicable to everyone else, there would be no need for this law. Thus, on its face, it appears the government need not follow the same rules as everyone else when it comes to the healthcare of the people the government itself has forcibly imprisoned.

This means that if a prisoner dies because of denial of medical care, it is that much harder for his or her family to sue the prison. This could apply in the case such as that of 19-year-old Justin Stark (if Ohio has a similar immunity provision), who had been imprisoned for underage drinking charges, repeatedly asked to be taken to an emergency room, but was denied. He was misdiagnosed at the prison. He eventually was able to seek adequate treatment, but died. But who feels sympathy for this hardened criminal of a 19-year-old?

Does this one require any explanation? Read – if you are in prison or jail for any reason, including bogus charges such as “Drunk in Public,” smoking weed, underage drinking, or even jaywalking, and are injured because of negligence in maintenance of equipment, or are raped due to insufficient personnel, the government and its employees are not liable.

The police and government have a monopoly on protection services, law enforcement, and the prison system. They cannot be put out of business because customers have no choice but to pay their taxes. They decide how to enforce the laws, and whether they will be held accountable or not. They decide whether they can be sued. And of course, they always decide that they will not be held accountable, and they cannot be easily sued. As such, it should not come as any shock that the institutions of law enforcement are not accountable, and provide terrible customer service.
57
SHARES
FacebookTwitterGoogleRedditTumblr
DiggLinkedinStumbleuponMailPrint