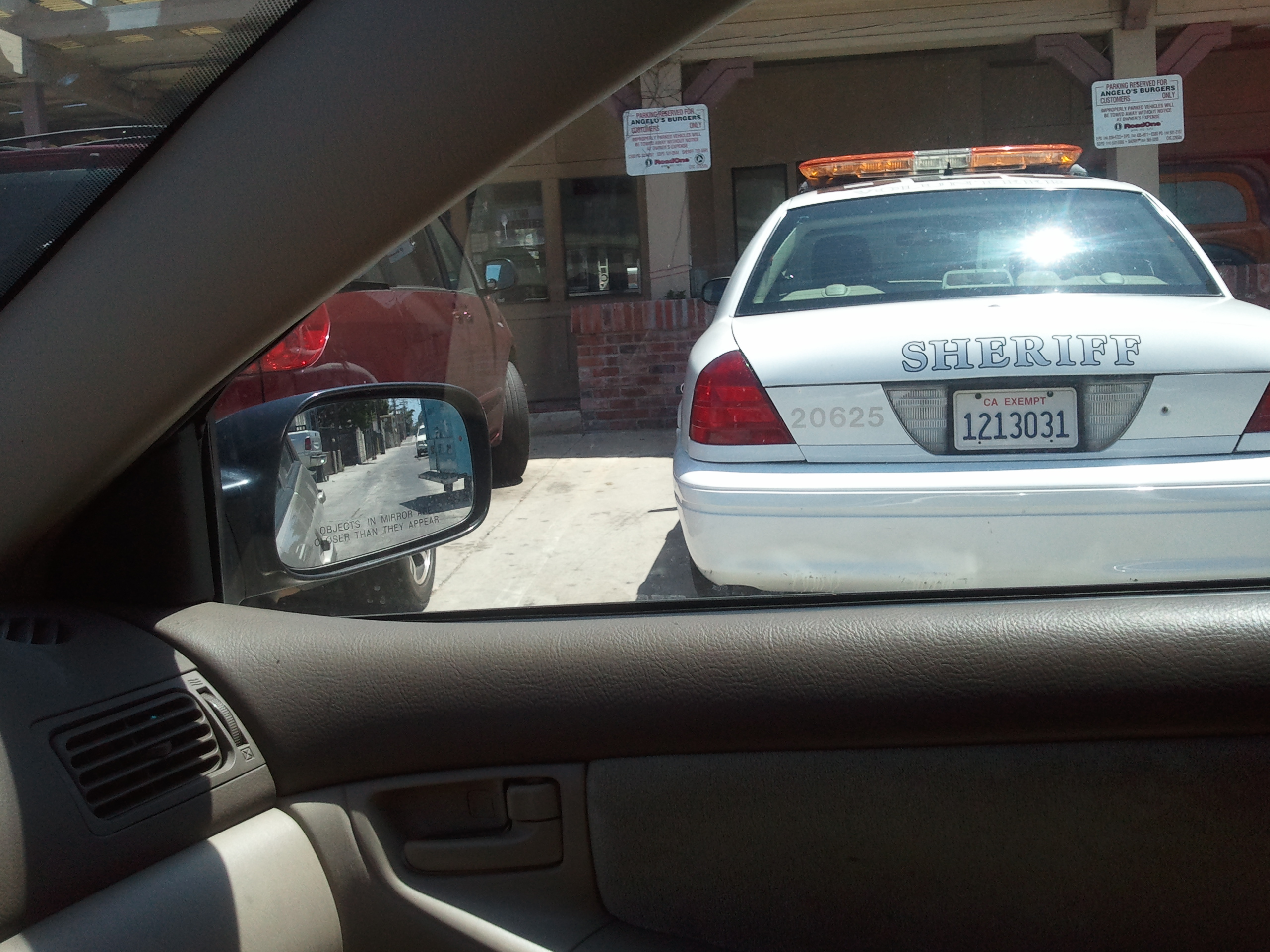 ‎”We all need to recognize cops are the enemy. They’re not just the enemy of the black guy. They’re not just the enemy of Miguel who came across the border without a bureaucrats permission first. They are our enemy too, they will pick on us as well. When we allow government to prey on societies least liked memebers, it’s only a matter of time before they prey on us too” – Becky Akers

In response, one reader replied, “They are your neighbors and the person your standing in line with at the grocery store. Educate yourself and get to know them and we can all be on the same page. Have you ever taken a ride along with your local PD? Have you ever went to a pancake breakfast and learned what they talk about? Do you even know one personally? Didn’t think so. You are depending on a story or some third party blurb to make drastic decisions about your viewpoints are without taking the time to form your own opinions with real data imo. I have some of those things planned in the near future to learn about them. I don’t know enough yet to form a valid firm opinion but plan on learning and talking with them.”

Ah, the good ‘ole “walk a mile in their shoes, before you judge” argument. First of all, in fact, yes, I have been on a ride along. Even as clueless as I was about criminal law and constitutional rights back then, I am pretty sure I witnessed multiple constitutional violations. And I truly believe I was actually riding with one of the “good apples.” He wasn’t  particularly aggressive or cruel, and he did exhibit genuine concern for some homeless people, as well as a lost child – even so, this officer of the “law” was either completely ignorant of the law when he arrested a parolee for no reason, or simply didn’t care. But this is all irrelevant.

Regardless of whether you accept that all cops are enemies, the idea that eating pancakes and making small talk with someone somehow has bearing on the American “justice” system, the problems of police brutality, and lack of government accountability is absurd.  I cannot emphasize enough how FUCKING STUPID this line of logic is. I don’t have to be punched to know being punched hurts. I don’t have to talk to a murderer to understand murder is evil. I don’t have to be a Nazi, or have a conversation with one to understand Nazis were psychopaths. Standing in line at the grocery store with a rapist will not – and more importantly, should not – help me empathize with rapists. Police must be judged for their individual actions, and whether they are polite at the grocery store, or like to eat pancakes does not negate any horrendous actions they may take during the course of their employment.

Hey, here’s a good one, if this line of logic is to hold. I had extensive interaction and conversations with a child rapist  on several occasions. He was one of my teachers in middle school. I got to know him quite well, and even went on a special, after-school field trip with him and 2 other girls. In retrospect, I’m sure my parents think it is horrific that I was handpicked to go on a special field trip with a child rapist. But according to our friend above, this would be the first step to opening one’s mind and seeing things from someone else’s perspective.

Under the logic proposed above, maybe I should revise my views, understand that Mr. Utin is human; he’s a neighbor, he eats pancakes and makes small talk, he was nice to me, and he stands in line behind me at the grocery store – thus I should really withhold judgment about his actions, and understand that child rape isn’t such a bad thing after all. If I could just reach out and open my mind to him, we could really find ourselves on the same page.