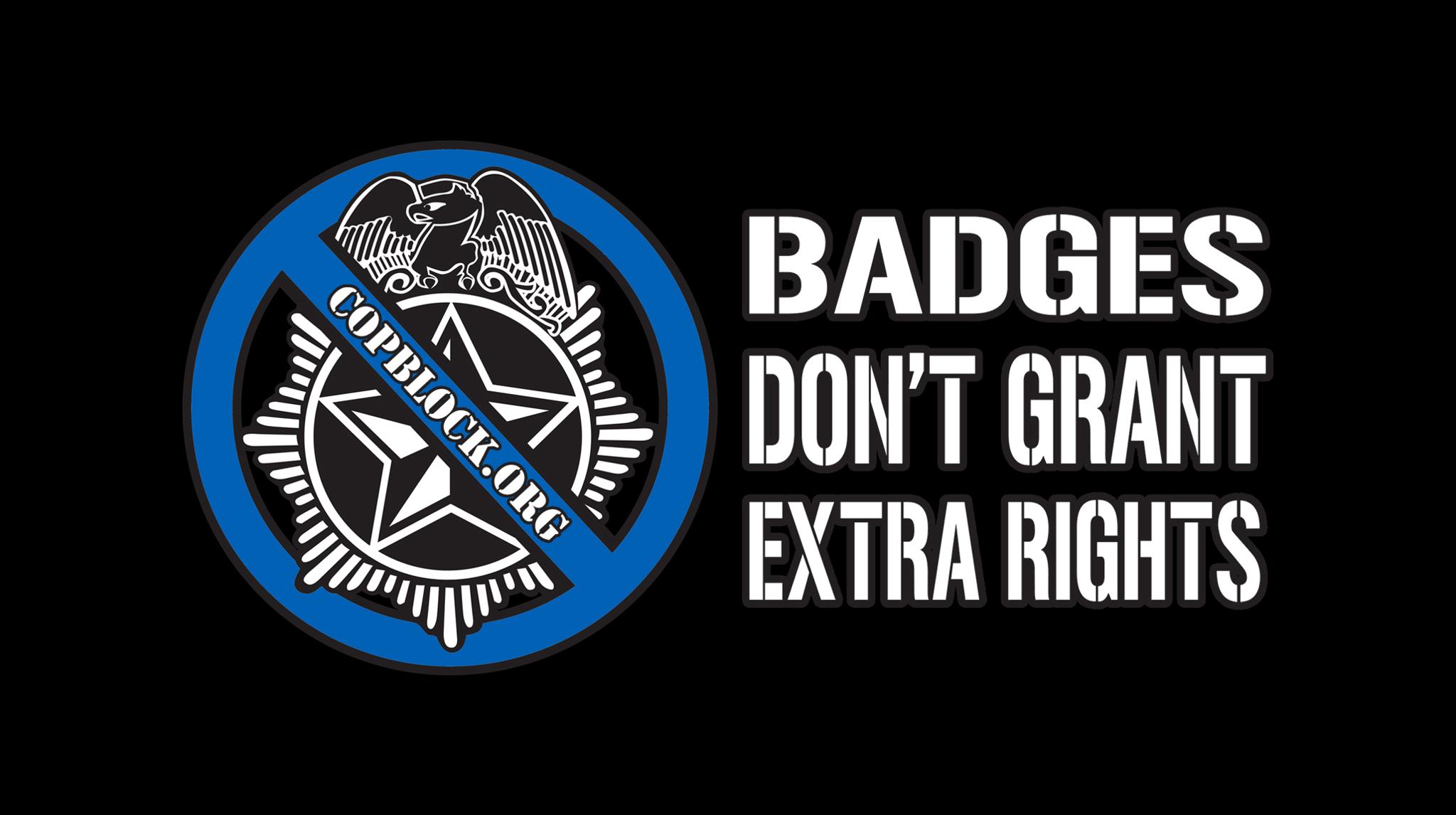 Larken Rose, author of “The Most Dangerous Superstition,” wrote an essay for CopBlock.org titled, “When Should You Shoot A Cop.” The essay is a philosophical discussion about rights and the length one can take to defend those rights. From Larken’s post:

Since being published at CopBlock.org, “When Should You Shoot A Cop” has stirred up a politico party in South Carolina, been published at Pro-Police websites (like my favorite – PoliceOne.com) and caught the eye of law enforcement – including IRS agents.  Recently, it drew the attention of the Arizona Counter-Terrorism Information Center (ACTIC), who found the essay at Occupy Phoenix (AZ).

I attempted to call ACTIC, for comment, shortly after learning of the leaked Officer Safety Document – I was  unable to make contact with anyone.  A week later I was considering using the story for CopBlock.org News and decided to try again. This time I was able to talk with two officers. The first hung up on me after I started asking questions about the lengths one can go to defend their rights. The second officer, who identified himself as “Officer”, had  a lengthy conversation with me.

Below are the edited and unedited videos of our conversation. Note how many times “Officer” interrupts me and how often he applies a double standard to police. Stating things like, “Of course a person has the right to decide what they put in their bodies.” But goes on to say that they, police officers, have the right to arrest folks for putting things in their bodies. The most shocking statement, IMO, was when “Officer” stated, “It’s unreasonable to use violence, when, a simple act is way more justified.” Talk about hypercritical. Today’s police are, and “Officer” even states it in the video, trained to use whatever force needed to affect an arrest. The police use violence when a simple act is ‘way more’ justified daily. Yet, it’s crazy for CopBlock.org to ask, “Are you able to defend your rights, even if that means using lethal force?”

Read the post(s), watch the video and let us know what you think. Does a person have the right to use force to protect their rights?

Larken Responds to the public attention: