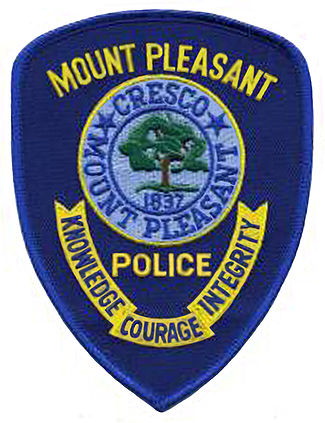 *The video and blog post below were submitted to CopBlock.org via the submission tab.*

When pulling out of my local Walmart Shopping center, I noticed two men dressed in non-conventional police uniforms walk form car to car and attempt to open doors. When I approached the men and asked them what they were doing, they said it was a safety check because of the high theft rates in the area. They then refused to speak with me any more and also refused to identify themselves. When I demanded proper ID, they began to run the plates on my truck.

I decided to not let this one slide and eventually demanded a supervisor on the scene. When they continued ignoring me, I found a place to park and film. About 10-15 minutes after I parked, one of the officers approached my vehicle and gave me his, and his partners, name and badge number and said a Sergeant would be on his way to speak with me. Getting nervous about the way these interactions can sometimes go, I immediately began to upload the first video to youtube and then decided that I would Ustream the encounter with the Sergeant in case they decided to get ahold of my phone and delete the footage.