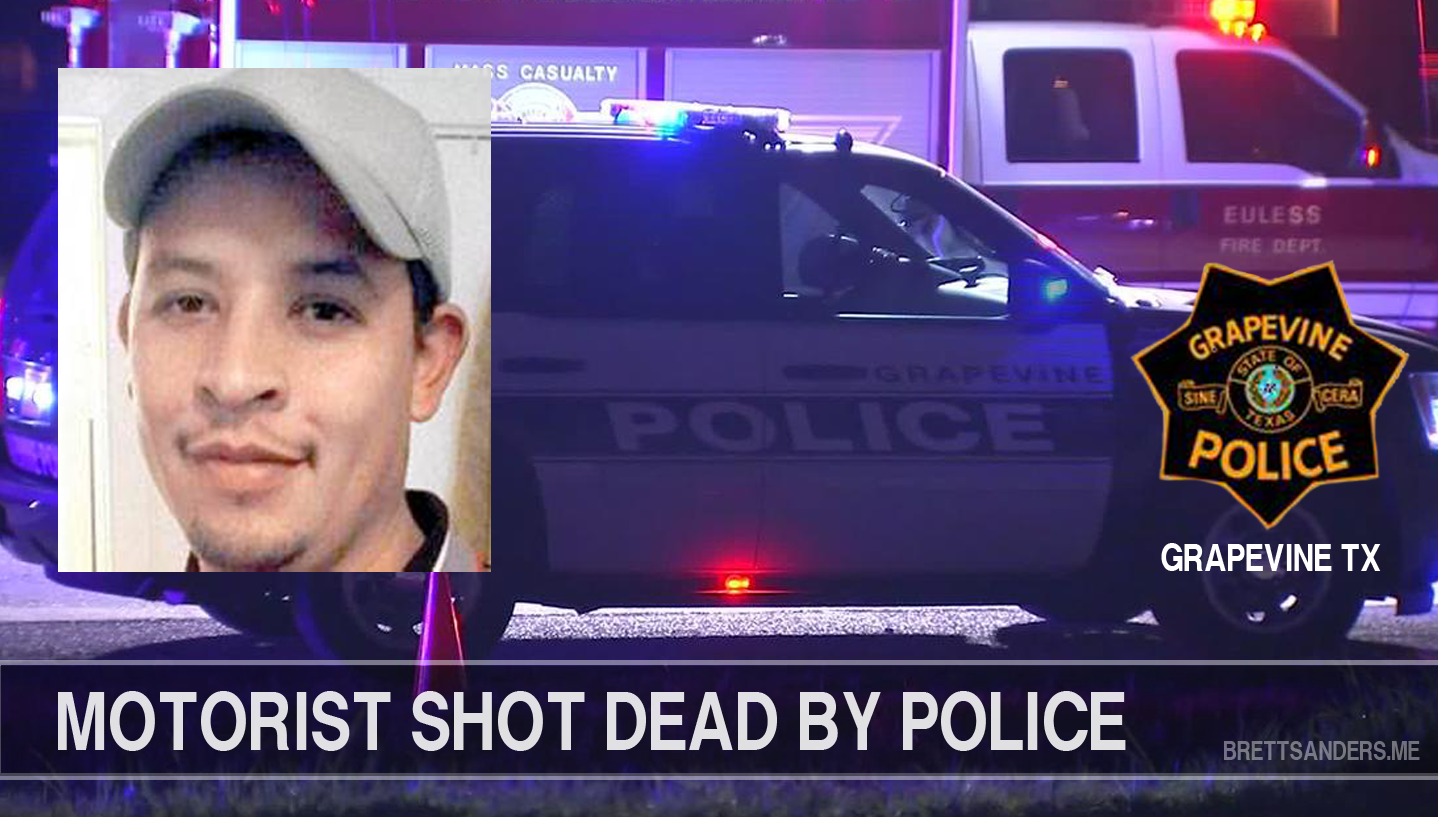 GRAPEVINE TX – The family of a man who was shot and killed February 20th by Robert Clark, a member of the Grapevine PD, are still waiting for answers about what led to the death of their loved one. The wife of 31-year-old Ruben Garcia said the authority’s claim, that he got into an altercation with the officer, doesn’t match with his calm demeanor.

“The last thing he’d want to do is get in trouble with the law,” Martha Romero said Sunday.

Police ordered Garcia be taken to John Peter Smith Hospital, while other hospitals were closer in proximity. Investigators were checking whether he was stopped in connection with a report of a possible burglary. But the officer indicated clearly before the shooting that he had determined the burglary call was a false alarm. So that had nothing to do with Ruben and the officer knew that. Grapevine police are reviewing dash-cam video and interviewing witnesses to determine what led the officer to shoot Ruben twice in the chest during a traffic stop on State Highway 121 in Euless. The only video you can see as of now is one taken by a person who was driving by.  Grapevine police are reporting that Ruben had his hands in the air right before he was shot.

The other video is a dash camera from inside the officer’s car, which has not yet been released to the public. Over the years that I have been a activist the one thing I know is when police are in the right, they show the video immediately, when they are in wrong, they keep the video from being shown, just like they are doing here. Police are public servants and that is public video. We want to see what happened and NOW! We want the video raw and uncut. Domingo Garcia who is representing the family in this case, had this to say about the situation.

“Ruben Garcia was stopped by grapevine police officer Robert Clark, despite being unarmed and with his hands in the air ,he was shot and killed. It’s all on video including the officer using a host of profanities against him before shooting twice at point blank range. This is much worse than Ferguson, today his widow Martha and her four children, the oldest 10, are asking for justice and for the officer to held accountable.”

Officer Clark has been put on administrative leave, also known as paid vacation, until further notice. In response to the police shooting and subsequent suppression of the dash cam video a rally has been planned. People are starting to see past the divide and conquer game the media and others play to keep people separate so it’s easier to rule them. United we stand divided we fall. Tuesday, March 3rd blacks, whites, Hispanics, people of all ethnic backgrounds will join together and demand answers. Some of them will be openly carrying firearms. It’s called freedom. If you are in North Texas I urge you to join us at 7:30pm. Grapevine City Hall Link for this event.

*This post was written by Kory Watkins who’s active, as the founder and participant, with the Texas CopBlock groups.*