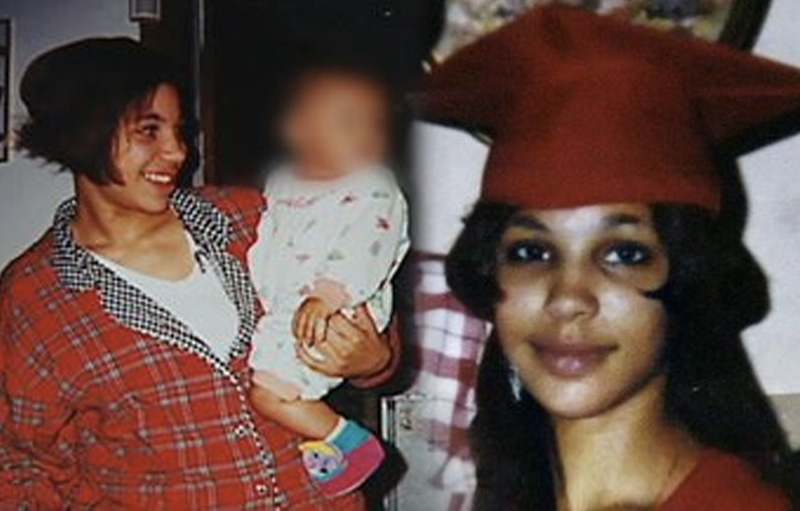 According to Counter Current News, an affiliate of the CopBlock Network:

What is going on with the police in Ohio? From the looks of things with the shooting deaths of John Crawford and 12-year-old Tamir Rice, you would think that the state recently lost its mind. But if the FBI’s recently-released report on the rampant corruption of the Cleveland Police Department is any indication, dirty cops shooting innocent, unarmed people in Ohio is far from new.

Some stories make national headlines, but many do not. One of those that was swept under the rug and ignored by almost all of the national mainstream media, was the shooting of 26-year-old Tarika Wilson and her 14-month-old infant child. Now, community activists are calling for this case to be reexamined and brought into the national spotlight on police brutality and extrajudicial killings.

“This thing just stinks to high heaven, and the police know it,” Jason Upthegrove, the president of the Lima chapter of the N.A.A.C.P. said. “We’re not asking for answers anymore. We’re demanding them.”

That was 7 years ago to the month. No answers ever came, in spite of the demands. So much of the corporate media ignored this blatant story of police abuse and murder. But with many high profile cases like those of Crawford and Rice at the tip of the nation’s collective tongue, some believe that maybe now the rest of the country will listen about this assassination that was carried out by Ohio police officers.

Back in 2008, a SWAT team showed up at Wilson’s house in Lima, Ohio’s Southside neighborhood. It was early in the evening on January 4th. The warrant the SWAT cops had was part of the failed so-called “War on Drugs.”

But it was not Wilson who was named on the warrant, it was her companion Anthony Terry. Without any warning, officers smashed her door down and entered with machine guns drawn, according to neighbors who witnessed the raid.

The shooter, Sgt. Joseph Chavalia, a 31-year veteran of the Lima police force, was placed on paid administrative leave.

The New York Times reported that “Black people in Lima, from the poorest citizens to religious and business leaders, complain that rogue police officers regularly stop them without cause, point guns in their faces, curse them and physically abuse them.

Connect with other Ohio CopBlock Groups:

From the CopBlock.org “Know Your Rights” Page: