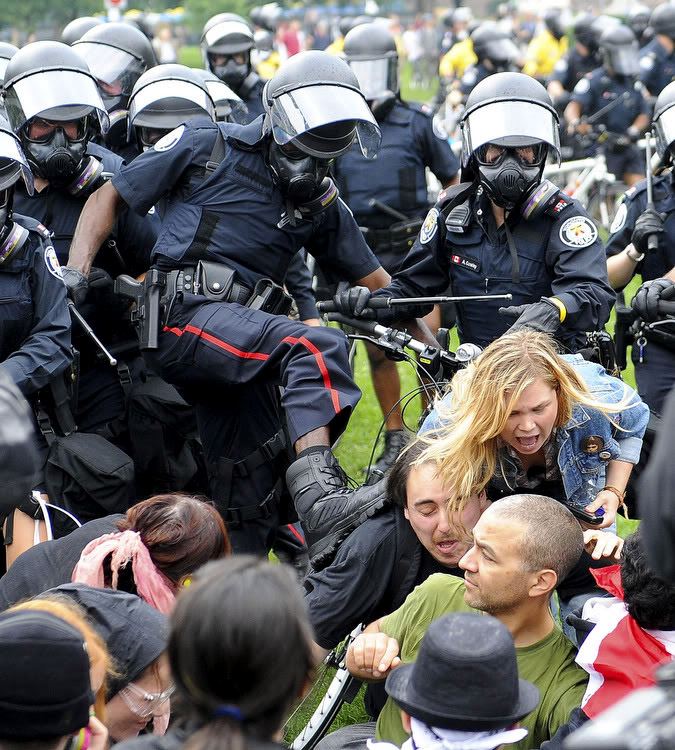 A Newark NJ police chief said in his retirement speech, “They want us to come to them,” he said. “People don’t want to put their hands up, they want to challenge you.” You can read it here. He continued to reminisce about a time when he started his career, and people just did whatever an officer told them to do. He misses that. I think we all miss a time when walking down the street did not mean you would be contacted by a cop, too.

We all miss the days when police could be trusted. These cops fail to see the situations they created. Then they want to blame the people in society. They blame the abuse on the bad apples. They blame everything else, except their own selves. If cops wanna know why people don’t respect them anymore, they need only to look in the mirror!

When Newark Division of Police Chief Steven Sarver was growing up, if a police officer asked you to come over, you responded with “yes sir” or “yes, ma’am.”

Society has changed since then, and more and more people have become disrespectful of police, he said.

This guy was a chief? Well tell me chief, how many bad apples do you have in your department? How many officers in Newark are a product of your poor leadership? How many of these bad apples have you taken out in your career chief? If I understand you correctly, you are saying that you are the crusader against police misconduct in Newark. Do you just spend all your time weeding out the bad apples? Or are you just going after the people? Because I remember a time when the police treated others with respect which is why they were respected.

When I was growing up, we barely saw a police man in my little town.  The only ones we saw there, lived there. Now you can’t go five feet without running into one. In my travels, what I know most about the highway system is where the cops sit. And the mental database is growing everyday I travel. Ademo and I recently filmed a Cleveland cop, seemingly stalking, the site of the Tamir Rice murder! Imagine if I killed your kid and then sat outside your house for months after. It’s sick.

I don’t know what to tell you chief. It’s not us pointing out all the disrespectful, violent things cops do every day that is making you look bad. It’s the cops doing those disrespectful violent things and chiefs, like you, covering up for them that is making you look bad. Don’t shoot the messenger! In fact, less shootings by cops would go a long way toward the public respecting them again!