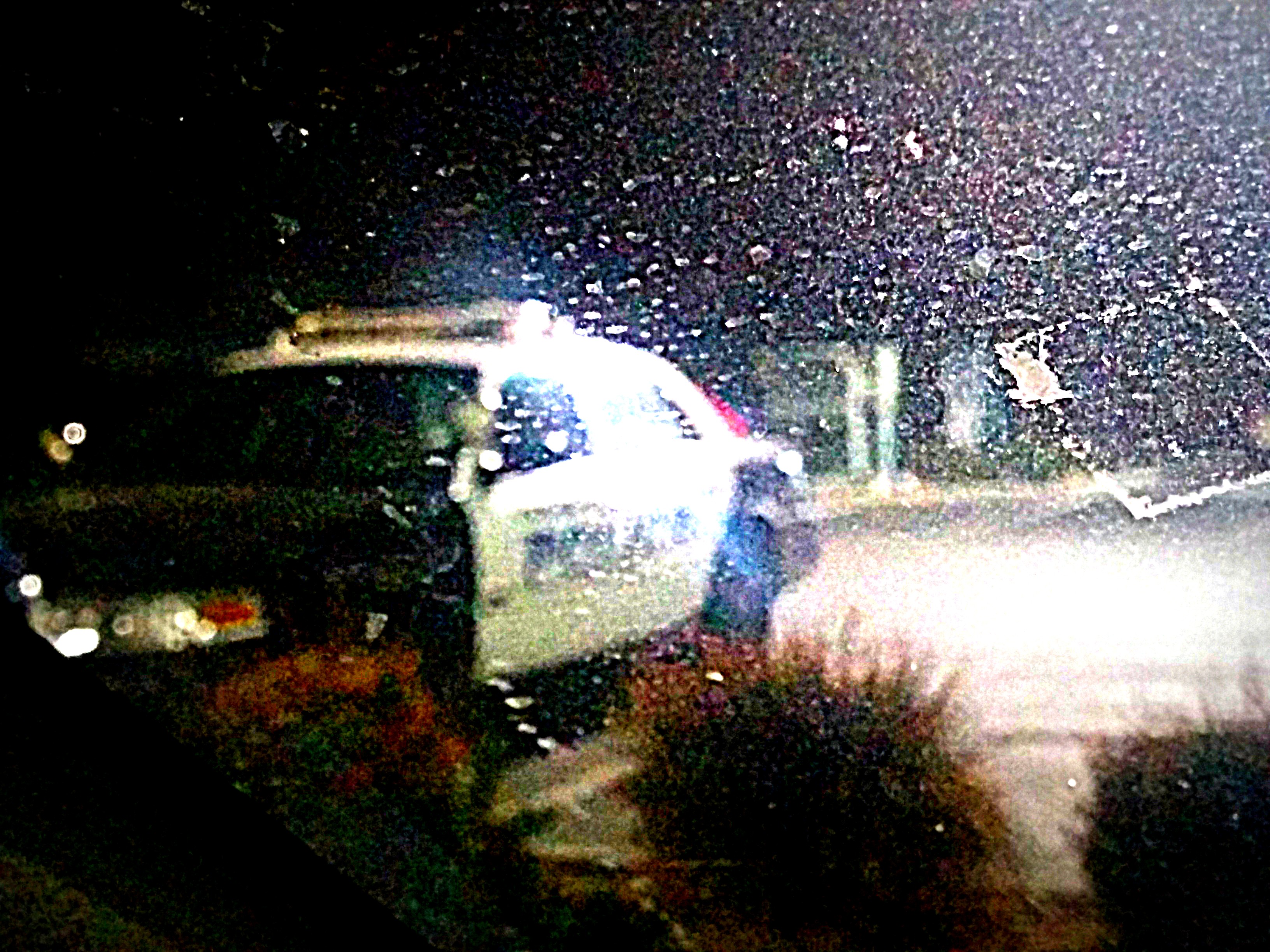 When police unjustifiably abuse or kill people, Americans tend side with the police. Occasionally, when the abuse is horribly egregious (such as violence against children or the mentally disabled), Americans are partially awakened to some vague sense of injustice. For instance, most would probably agree Aiyana Jones, a 7-year old, did not deserve to be shot to death as the victim of a botched SWAT raid. Most probably do not believe Eurie Stamps, an unarmed grandfather with no criminal history, deserved to be killed in yet another botched SWAT raid. A great many Americans would also concede Officer Ramos committed some sort of misfeasance when he rolled up his sleeves, and said “These fists are going to fuck you up,” shortly before participating in the fatal beating of Kelly Thomas, a schizophrenic homeless man.

In excessively gruesome scenarios involving a more sympathetic victim, the sheeple begrudgingly acknowledge some kind of wrongdoing by police. However, this acknowledgement is often insincere, downplayed, and quickly forgotten, as reflected by the general lack of outrage when police committing such crimes are allowed to escape without due punishment. The cop who killed Aiyana will face no prison time. The cop who killed Mr. Stamps was cleared of wrongdoing (though a civil suit against him might proceed). The officers primarily responsible for murdering Mr. Thomas were acquitted of charges.

As a general matter, society and its individual members are hesitant to hold police personally responsible for all kinds of reprehensible behavior committed under the guise of employment. The media is also responsible for a deplorable distortion of language in their reporting of police brutality, which minimizes horrendous acts by police. In mainstream media coverage, police do not shoot guns and kill people, bullets are fired and happen to find a victim. Police do not hit children with weapons; children run into the weapons and injure themselves. Police do not taser people to death; victims simply happened to perish because of previously-unknown heart disease and health conditions. Yet, the media is only a mirror of prevailing sentiments in society.

When innocent people die at the hands of police, a great proportion of American society will blame politicians, the system, and pretty much everything else, and therein lies the problem. For whatever reason, people are loath to blame the individuals actually committing the abuse, and essentially treat police like a force of nature. How many times have people screamed, “Slimy politicians! It’s their fault,” “It’s the fault of legislators and the law,” “Police just need better funding, so they can have better training,””Take it up with the decision makers,” and of course, “They’re just doing their jobs.” I.e. If you don’t want cops to abuse people, the solution isn’t to hold perpetrators personally responsible – The solution is to vote harder, and to take issue with some undefined group of decision makers.

Yet, police are often the final decision makers. They are almost never forced into execution of the law. In fact, the Supreme Court has held police have no legal duty to respond to calls, no duty to assist people in need, and cannot be sued for failing to carry out such duties (see Town of Castle Rock v. Gonzales). Thus, police have broad discretion in the enforcement of laws, and individual police officers often choose to enforce what they enforce. In cases of police brutality, no legislator forced the cop’s hand, and no imminent coercion occurred compelling the officer to take that action. He chose to engage in that particular act of brutality, and thus should be held to account.

This is not to say the system is not riddled with severe problems, or is not also to blame. A system of security that relies on forcible funds extracted from taxpayers who may or may not approve of the “services” supplied guarantees that even the worst police departments will always receive funding, and will never go out of business. Qualified immunity for officers protects individual cops and the government from certain acts of negligence on the job, such that victims of police wrongdoing may be effectively barred from recovery. Civil asset forfeiture is a legal procedure whereby police may seize property or money that is suspected of being involved in a crime – even if the owners have committed no crime and have been charged with no crime (more here).

With such protections in place for law enforcement,  abuse is certain to go unpunished in many cases. For example, in Chicago, an entire police department tortured hundreds of suspects in secret interrogation facilities over the course of decades (more here). Jon Burge, a Chicago lieutenant intimately involved in torturing suspects received a light sentence, because the statute of limitations had run for many of the victims, and because he was old, in failing health, and could not possibly serve out his sentence (more here). Prosecutorial immunity similarly immunizes prosecutors from a wide array of unjust tactics. Until recently, it was an accepted tenet of law that prosecutors should be immune from suit even if they knowingly use falsified evidence to obtain a conviction (see here).

In light of these types of legal barriers for victims and protections for law enforcement, in many ways, it is actually quite shocking police are not more corrupt and brutal. With civil asset forfeiture, a powerful construct allowing for seized funds to go directly to police departments, it is indeed a wonder there isn’t an even more serious problem of rampant police theft.

However, ultimately, police brutality is a matter of an individual who committed abuse against a victim. People blame inanimate laws; faceless, hypothetical, politicians; a vague concept of the “system;” and another hazy concept of “poor training,” rather than identifying a specific police officer who unjustifiably killed a human being and who should be held responsible for his actions.

“Blame” may have a petty connotation, but acknowledging personal responsibility (i.e. blame) is the first step. If people refuse to acknowledge someone did something wrong, and refuse to hold wrongdoers accountable – or even worse, refuse to even acknowledge that the beating/brutality was wrong, change will never come. Blaming faceless/nameless/non-human entities is the easy way out, but it’s what people choose, because in this country, those who criticize police are unpatriotic, ungrateful, degenerates.