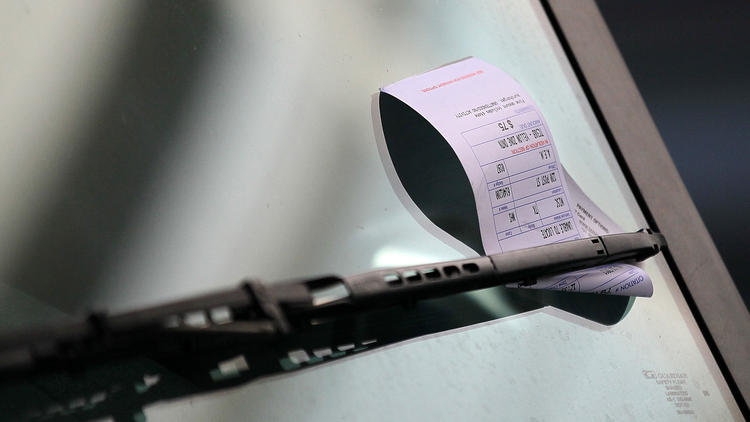 Officers in Whittier, California are suing their employer over claims that the agency forced them to meet quotas, which are illegal under California law. Six officers first spoke out to supervisors and Internal Affairs against the policy when it was enacted in 2008. As observant readers of Cop Block might guess, the original complaints were ignored and the policy in question remained in place. For their efforts, the officers were rewarded with the sort of mindlessly cruel treatment that their system usually inflicts on outsiders:

After complaining about quotas, the officers faced a series of disciplinary actions including counseling sessions, unwarranted transfers, increased scrutiny and disparaging comments, the lawsuit said.

Azpilicueta and Johnson were also placed on a supervisory review and performance improvement plan. Johnson was the subject of an internal affairs investigation and was eventually suspended, according to the lawsuit.

As is usually the case, department supervisors are making a claim that these quotas were merely non-mandatory performance indicators, as if that changes the unethical nature of mandatory criminalization of citizens, which is enacted to bolster revenues and feed the flames of the growing police state. Whether or not an officer is forced to meet a quota or strongly encouraged to make unwarranted arrests for arbitrary bureaucratic reasons is of little difference.

The officers said their careers were not only harmed because they refused to meet quotas, but their health and well-being also suffered. Having endured several years of retaliation by their department supervisors, the six officers will now take their case to the Los Angeles County Superior Court in hopes of collecting monetary recompense for various claims of damages. While I commend the officers in standing up against corrupt policies, giving them a nice chunk of the tax payer money the corrupt policies helped collect begins to sound less like justice for the people, and more like an inside job.

Sometimes the system is so caught up in swallowing everything in sight, it gets bitten by its own tail.