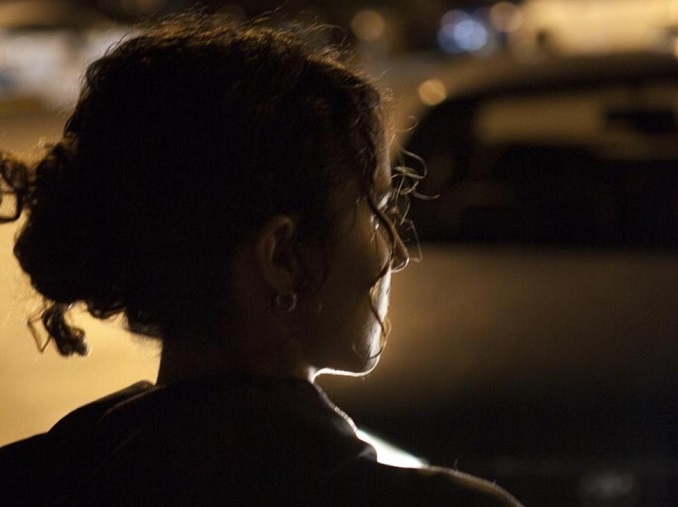 During a trip to Seattle to investigate a rape claim by a twenty four year old female, two officers accompanied the woman out for a nine hour drinking session, which led to one of the officers attempting to rip the young lady’s clothes off. Officer Lukasz Skorzewski, 31, and Lt. Adam Lamboy, 44, have pleaded guilty to departmental charges of prohibited conduct relative to the incident.

Officer Skorzewski became so intoxicated during this incident that he was cut off. When the young lady was ready to call it a night and head home, the officers pleaded with her to stay out and invited her back to their hotel. They even suggested that she skip work the next day and for some reason the woman took them up on the offer. In the morning, the woman claims, Skorzewski attempted to crawl into bed with her and began groping her against her will.

As a result, after pleading guilty, Skorzewski was suspended without pay for ten days and docked thirty days of vacation pay. He has also been reassigned to the Medical Division in Queens and is on probation for a year.

“God forbid he did this to someone more vulnerable than I am,” the victim said. “It could end in a suicide.”

Lt. Lamboy was already under investigation for taking overtime pay for hours he did not actually work, a charge he was also found guilty of. As a result of both charges, he was suspended without pay, ordered to pay unearned wages back, and lost his command as the head of Manhattan’s Special Victims Unit.

Special Victims Units are generally the branch within police departments that investigate sexual misconduct and crimes of a sexually violent nature, among other things. Sonia Ossorio, who is the president of the National Organization for Women’s NYC chapter, said that makes this incident especially bothersome.

“The idea of a special victims detective making a pass at a rape victim when he’s charged with interviewing her about that rape shatters any notion of confidence in the NYPD’s ability to regulate itself,” says Ossorio. “It’s so far beyond the bounds of acceptability.”

Although the officers in question have been reprimanded and given far lesser duties, it is unthinkable that they would keep their jobs after such a maligned trespass against a possible victim they had been tasked with assisting. An unnamed police source said of the incident, “What the detective did was immoral, certainly. It was wrong but it was not criminal.”

(For the record, sexual assault is actually a crime throughout the United States, including Seattle and New York, and groping someone against their will is, in fact, sexual assault. So, it was very much a criminal act, not just an incredibly unprofessional and immoral one. – editor)

“Looking back, it was totally naive of me to join them, but I was like, ‘This is really cool.’ I really looked up to them,” the victim stated. She recalled that Skorzewski wasn’t sure whether it was proper for her to come with them, but Lamboy insisted. “I was going through this all alone. My family didn’t know,” she said. “It felt good that they were being so nice.”

What do you think? Do police officers have a duty to go beyond just following the law, as servants of the people? Is it okay for such heinous, unethical and immoral acts to take place amongst those tasked with upholding laws? Should those in a position of power also be held accountable for ethical and moral trespasses? Or are cops above the values that we hold as a society, so long as they remain within legal limitations? Let us know what you think in the comments.