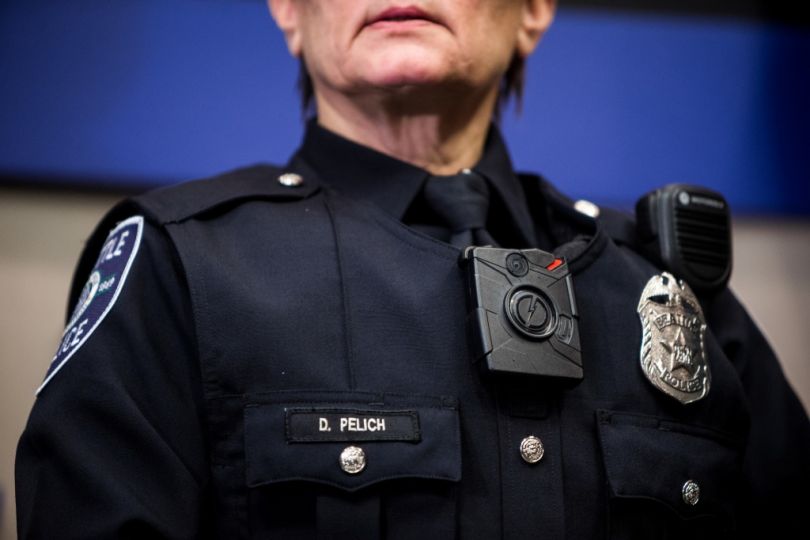 According to K5 out of Western Washington State: The police say that their goal is to restore public trust. They have about a dozen videos online at this point, but the department plans to upload videos daily once they get the kinks ironed out.

“Citizens, as these cameras are used more by police departments across the country, are going to want to see the footage that we are capturing.” Seattle Police Chief Operations Officer Mike Wagers said.

The challenge is to balance transparency and privacy. The department wants to ensure that the innocent people in the clips have their faces blurred out so their privacy is not invaded.

The solution they have come up with is to post redacted video. If people see something of interest to them, they can request a more clearly edited clip through a public disclosure request.

The effort was helped out by a concerned citizen named Tim Clemans. He knew the technology existed to get the video online and he wanted police to show all sorts of policing — good examples and bad. He said that bad police efforts needs to be held accountable, but good policing needs to be recognized.

“It’s really become apparent. I have a much greater respect for police officers because I see the tremendous professionalism under extreme circumstances,” Clemans said.

I’m glad a police department has finally realized we’re in the technology era. Why police aren’t live-streaming their activities is absurd in 2015, unless of course you figure in the benefits to police and the lack of accountability that comes without an objective record – like video footage. And though the mainstream media is quick to praise the Seattle police department for their actions, note that only a dozen or so videos have been placed on line. The city claims to be working out the tweaks, while millions of people have no problem uploading their footage with a click of a button, mere minutes after recording – or at times while recording!

Don’t get me wrong, I’m glad to see this in general, I’m just not as convinced as some of the other outlets that are reporting on this story. Even if ALL cops had body cameras I would still advocate recording. If you can’t trust the police to protect you, then you can’t trust them to provide the footage of them violating your rights either.

Visit the CopBlock.org Resource tab to learn more about filming the police, your rights and what to do after a police interaction.