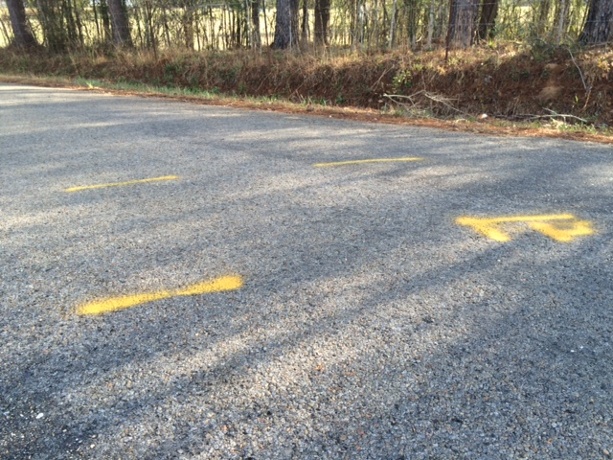 A 911 caller said they witnessed a man, Troy Ray Boyd, on a four wheeler bleeding profusely. According to WAPT News:

The incident happened about 6:30 p.m. Sunday on McEwien Swamp Road in Ruth, which is northeast of McComb.

A witness, who didn’t want to be identified, told 16 WAPT News that she called the Sheriff’s Department after seeing a man with a machete riding a four-wheeler.

“The law came streaming by with their lights on,” the witness said. “I called the law back and told them they missed him. He came up here (and) turned to this road right here.”

There are many questions regarding Troy’s death, like why was Troy bleeding profusely? Or how come the officers felt the need to use deadly force? Is this another example of police escalating a situation instead of assessing it? Troy could have been in a medical state of shock he might not had known what he was doing, let alone driving at police. Now we’ll never know because the only story we’re going to get is, ‘he had a weapon and drove his four wheeler in my direction, I had no choice” from the police.

More as this story develops…