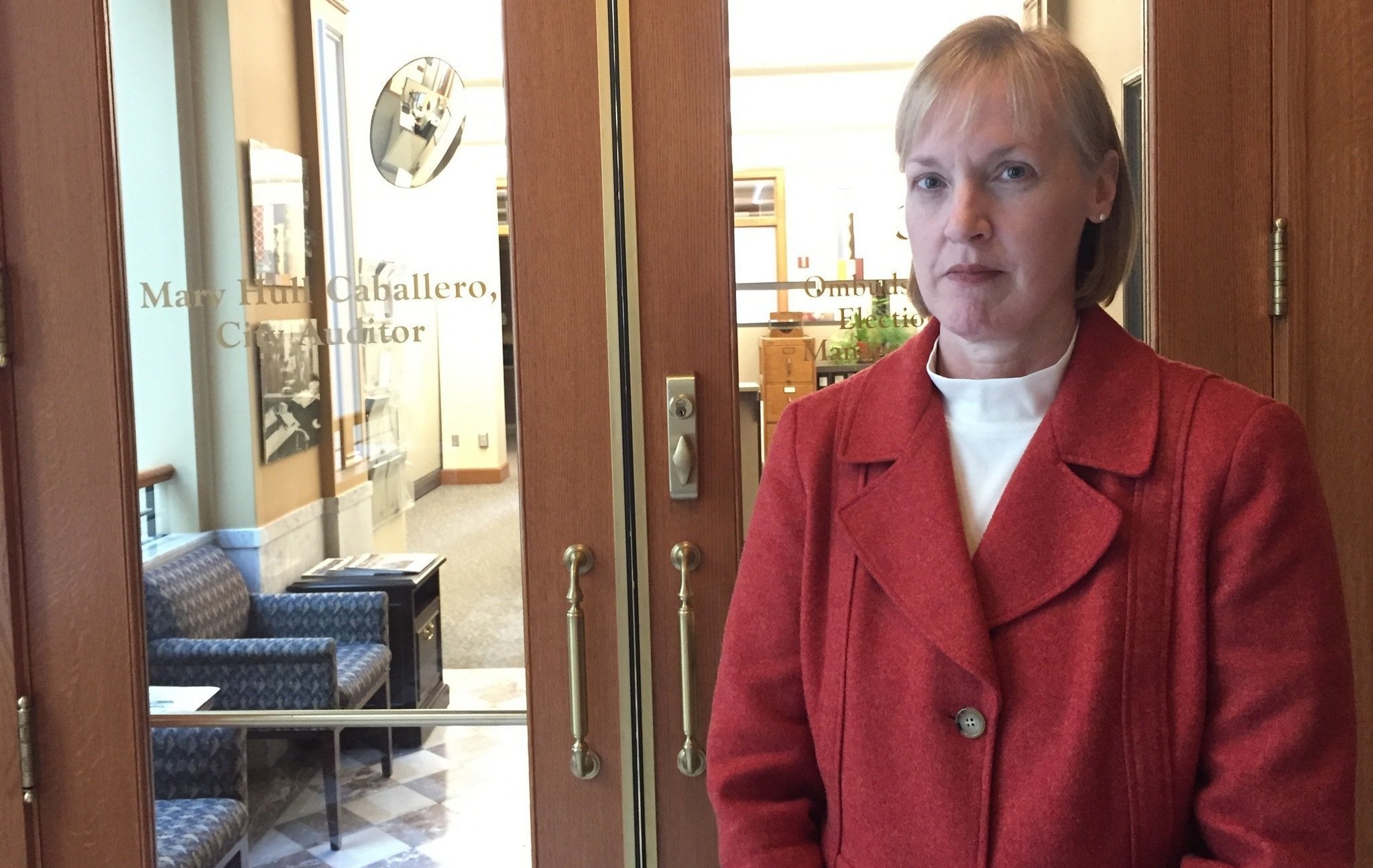 A City Auditor in Portland, Oregon has gone public with claims of police union intimidation of the cities civilian police oversight committee.

Caballero however, told local reporters Thursday, that she was dissatisfied with Hales’ response.

Caballero alleges that former Police Chief Mike Reese, leaked confidential information to the union from a 2013 police background check of an IPR applicant who was hired as an investigator.

Caballero also claims police union President Daryl Turner harassed and intimidated a second IPR investigator in 2014, and that the union has filed complaints against the IPR with the aim of hindering the work of investigators.

“It’s a pattern of behavior that appears to me to be meant to chill or obstruct the independent investigations,” Hull said.

The Independent Police Review Division, created in 2001, received power from City Council last year to conduct its own investigations, following a recommendation by the U.S. Department of Justice, which had concluded that Portland Police engaged in ‘a pattern of excessive force against people with mental illness.’

A June 2014 department memo shared by Caballero Thursday, shows police officials refer to Turner as having “harass[ed], bull[ied] and intimidate[d]” IPR investigator Casey Bieberich on June 3 after she interviewed an officer about a complaint of misconduct involving police commanders.

Turner told the investigator multiple times that IPR should know “right from wrong” and cops believed the investigation “lacked merit,” the memo says.

Turner has demeaned the intimidation accusations as ‘personal attacks’ saying, “My statements and my speech are covered, not just under the First Amendment, but also under collective bargaining laws. I will advocate for my members’ rights, professionally and appropriately as I’ve always done.”

The IPR currently has eight open investigations into the department, including a controversial arrest case of a 16-year-old who was later acquitted, with the judge condemning officers use of force.

“I don’t know how you can have meaningful independent investigations when the investigators are being brow-beaten and subjected to investigations [themselves] for doing their job,” IPR Director Severe said.

City and police officials have not yet commented on Caballero’s claims. No word if a proper investigation into the allegations will be launched.

Turner made news some months ago for a controversial statement in which he blamed “the media, politicians and community activists” for fueling a “culture of hatred” against police officers.