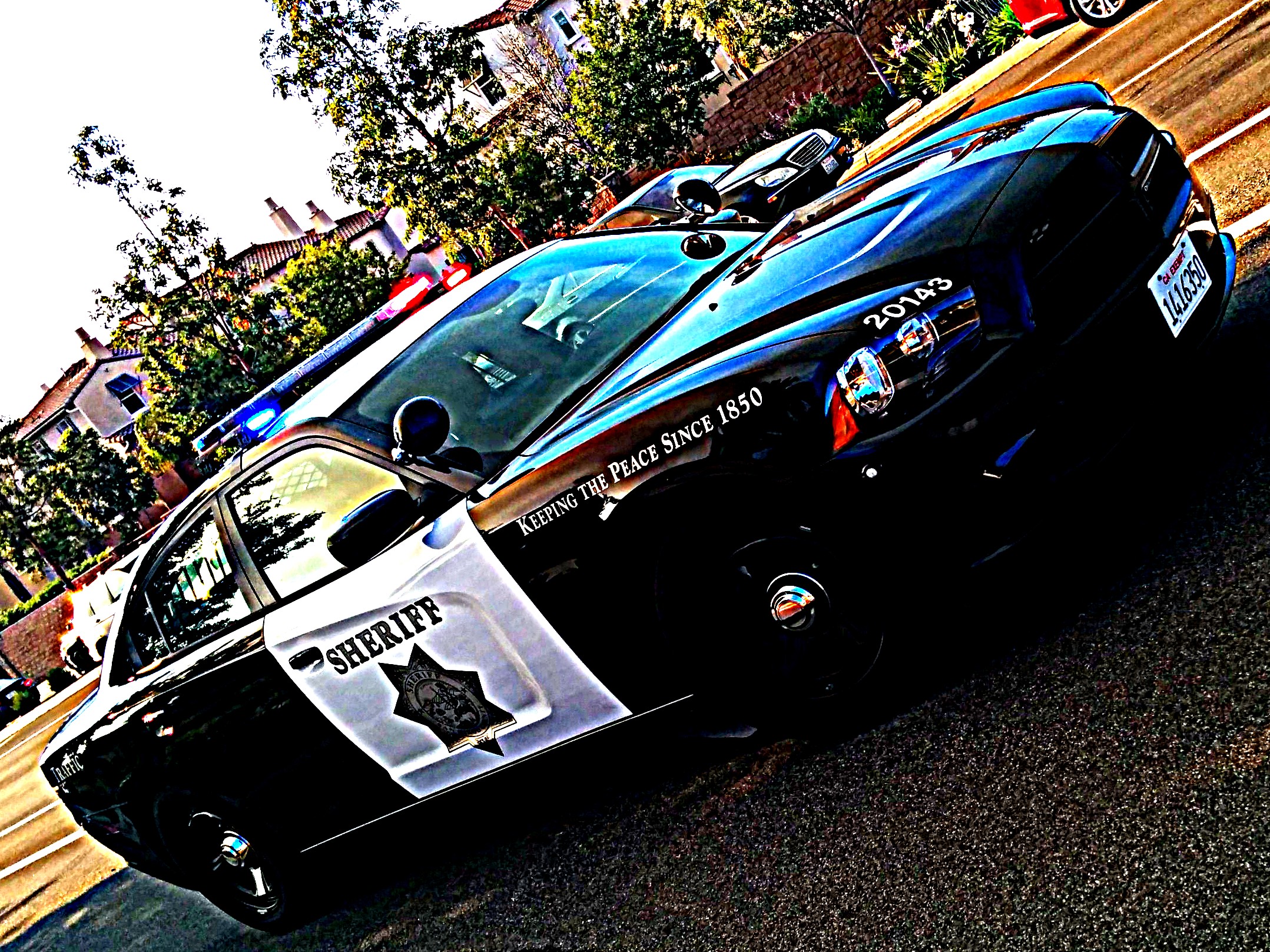 Police do not suffer the legal consequences of their actions in the manner ordinary people do. For police to suffer legal repercussions for various acts of violence, assault, or homicide undertaken in the course of employment is newsworthy. This is partially explained by the concept of qualified immunity, a legal doctrine essentially providing that ignorance of the law is an excuse when it comes to law enforcement. This is absurd, as ordinary people hear “ignorance of the law is no excuse” when facing fines, jail, and other legal ramifications for numerous petty criminal violations.  Yet, when the people tasked with upholding that very law (police) violate peoples’ rights, they are shielded from personal responsibility unless the right was a “clearly established federal right.”

This doctrine has the effect of allowing police to violate rights in any egregious manner, as long as the the right violated was not “clearly established” in law. I.e. The default is people have no rights and police may act as they please, unless those rights are vindicated by a court through a lengthy legal process. Accordingly, the idea police are above the law is not merely a suspicion felt by bleeding hearts or biased political activists; it is one that is codified in American law.

Thus, when police and/or their loved ones suffer at the hands of the often unjust system they perpetuate, there is a feeling of poignant irony.

Kelly Thomas was a schizophrenic homeless man who was ruthlessly beaten to death by 6 Fullerton police officers based on nothing more than an ultimately unsubstantiated report of suspicious behavior (more here). Before beating Mr. Thomas to a bloody pulp, Officer Manny Ramos said to him, “You see these fists? They are getting ready to fuck you up.” Unsurprisingly, the two officers who were charged and brought to trial were acquitted of all charges, including use of excessive force (see more here).

The irony in all of this is that Mr. Thomas’s father, Ron Thomas, was a retired Sheriff’s Deputy. After having dedicated most or all of his professional life to the very system that visited such injustice on numerous Americans, Ron Thomas came to personally suffer the ill-effects of a deeply troubled system. Likely, it was then and only then, that he became critical of the heavy-handed, and indeed, murderous, police tactics that caused the death of his son (more on Ron Thomas here).

Similarly, former Utah Sheriff William Lawrence had a change of heart when his son-in-law was killed by the very SWAT team he had founded decades earlier while acting as Sheriff. His son-in-law, Brian Wood, locked himself in his car and threatened suicide after an argument with his wife. This resulted in a SWAT standoff, the presence of some 100 police officers, and use of flashbang grenades and teargas, all of which seem patently unreasonable in response to a suicide threat. Mr. Wood was ultimately shot and killed by a sniper (more here). Lawrence reported feeling “betrayed by his profession” and believed that in his son-in-law’s case, the police behaved “just like someone tormenting an animal in a cage.” Thomas and Lawrence rightly criticize these excessively violent tactics; yet, one has to wonder how they remained blinded through their decades of service in this very profession.

As another example, on the occasion where a police officer decides to act against the interest of his brothers in blue in pursuit of the truth, it is not uncommon that he or she personally experiences unforgiving police culture in the form of the Thin Blue Line. Late last year, Albany police officer Laura Schook alleged her department had engaged in padded overtime, racism, and corruption. After an investigation, no criminal charges resulted for those involved, but Schook was terminated from her position (see here). Another police officer was fired after disclosing to the press that two colleagues had made comments about killing the president.

An older, but more notable event involved a victim named Barron Bowling, who was brutally beaten by DEA agent Timothy McCue after McCue attempted an illegal traffic maneuver and caused a car accident. Officers responding to the incident charged Mr. Bowling with assault and leaving the scene of an incident. Witness statements incriminating McCue for the accident and the unprovoked beating were conveniently misplaced or destroyed. Kansas City Police Detective Max Seifert served as an instrumental witness in favor of Mr. Bowling, and for that he was ostracized and forced into retirement (more here).

For those familiar with the double-standards deeply ingrained in the justice system, it is almost a marvel that anyone, especially a police officer, could be surprised by any of these seemingly unfair results. Yet, such is the human condition. People rarely have sympathy or patience for the victims of police abuse or corruption; it is assumed as a matter of course that for any brutality or grave injustice to have occurred, the victim must have been a deserving reprobate, degenerate, or otherwise a law-breaker.

Unfortunately, it is not until something horrendous happens to a close family member, friend, or oneself, that most people stop to consider that these terribly violent and unjust events occur to innocent people frequently, and without recourse. Not until such a thing becomes personal, do most people question whether all dogs shot by police were indeed charging at the officer, or if all children tasered were actually behaving in a manner that called for such a response, or if all drunk people beaten to a bloody pulp by the cops actually posed a threat requiring violent measures. Often, only when tragedy strikes do people finally wonder whether the media has been biased in regurgitating the police officer’s version of events without inquiry, or whether the victim provoked such treatment.

In many ways, this blind eye and deaf ear to police tragedies is more excusable on the part of police; in their profession, they are reasonably accustomed to being above the law, above the rules, and above reproach in many ways. After all, the law has made it so. Thus, it may indeed be somewhat of a surprise when they find themselves victim to their own tactics. On the other hand, why ordinary people would remain so willfully ignorant is less capable of ready explanation.