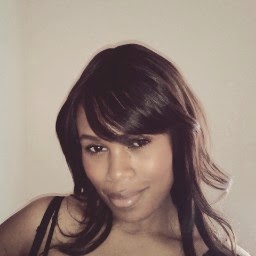 Around 1am on Saturday morning police were called to a resident’s home by the boyfriend of 26 yr old, Meagan Hockaday, regarding a “domestic dispute”. Two officers from the Oxnard, CA Police Department showed up, and as they were speaking to the man who called, Meagan entered the room with a knife and was immediately shot. She was pronounced dead at the scene.

“The shooting took place in less 20 seconds from the time of the initial incident when the first officer initially made contact.”

There were three children present at the scene. The unnamed officer who pulled the trigger has been put on paid administrative leave while the Oxnard PD does an internal investigation.

This was submitted by Women of CopBlock via the CopBlock Submissions Page on March 29, 2015