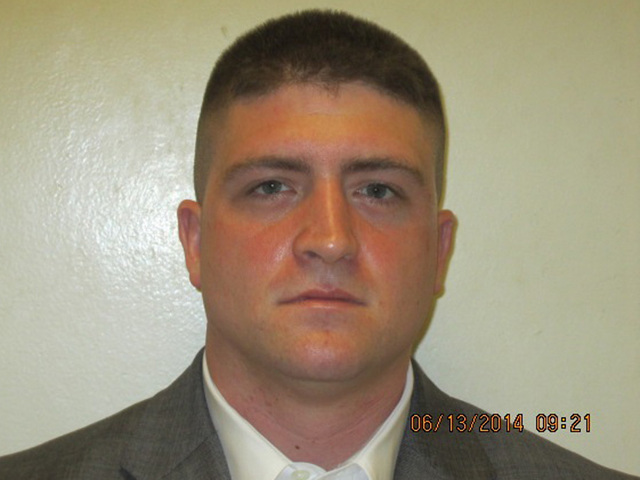 Officer Brelo is the only officer to be indicted in the 2012 killing of Timothy Russel and Mallisa Williams. He has most recently filed a motion to not have to face a jury trial. Cuyahoga County Common Pleas Judge, John P. O’Donnell, has approved that request citing:

“During my colloquy with Brelo I advised him of most, if not all, of the differences between a bench trial and a jury trial, and some possible pitfalls of the former. I explicitly told him that, as the finder of fact, I am prepared to return a verdict of guilty if the evidence proves each element of a charge (or both of them) beyond a reasonable doubt. I am persuaded that he made a knowing, intelligent and voluntary decision to waive a jury trial. Because of that, I have no basis in law to decline to allow Brelo to waive a jury and the state’s March 23 objection to his jury trial waiver is overruled.”

He knows if he has to face a jury in Cleveland, with the climate of police brutality in this city, that he’d fry! He will face a bench trial instead. Let’s hope this judge is not going to follow the advice of a corrupt police union in this case and can truly be impartial in his decision. I guess we will see won’t we? It is very hard to think that in Cleveland the people have much of a chance in court. Cleveland historically protects these killer cops. As in other cities around the country, such as L.A., in Cleveland the killers and most corrupt members of the police department make it into positions of the highest ranks.

Time will tell if any justice is to be found in this case.