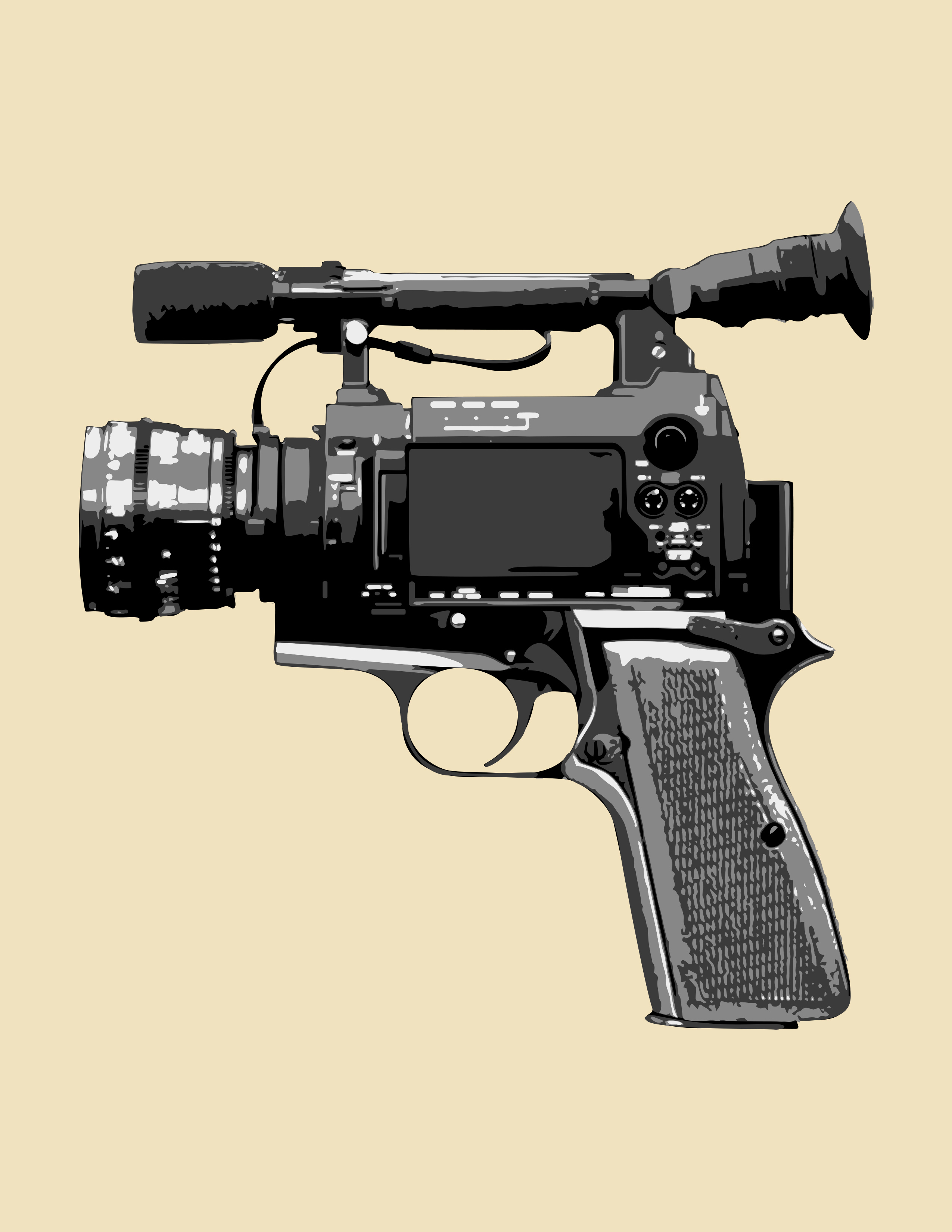 A vet in Winston Salem has his resolve tested by an angry, intimidating, maniplative, officer of the Winston Salem police department. A priime example where knowing your rights and a camera can get you out of a police encounter unscathed. Again we see this cops pals stand by and watch the spectacle he creates over someone filming from public property. At 4:50 mark in the video Officer … asks,

“Are you Jealous? Did you not get to be what you wanted to be when you were a child?”

“You don’t have anything better to do than film productive people?”

Sorry we all didn’t want to be  a jack booted thug, officer. Not everyone thinks yours is such a noble profession. Not everyone is gonna agree that what you do is productive. Generating revenue on the backs of taxpaying citizens is not what I call productive.

At 8:55 mark of the video, you can see another female officer talking to the initiating officer and she walks right into the man filming and then sticks her hand in the mans camera lens. Now, if this situation was reversed and they were filming him, and he came up to them and got all aggressive like they did, and walk into the camera lens like this female officer did and stick his hands in the camera… Well we don’t even have to go that far do we? If our brave cameraman even did 1/10th of what the initiating officer did to him, he would have been on the ground tackled, tased, and handcuffed about 1:30 seconds in, wouldn’t he? These officers would have pounded our cameraman into oblivion as soon as he started talking about their wives!

I wonder if this officer’s family is proud of the way he acts towards people he is supposed to be serving? Since he is so concerned about the camera man’s family being proud of him, I wonder what the answer is for the arrogant cop that started this whole thing? Are they proud of you officer? Or do you lie to them about what you do too?