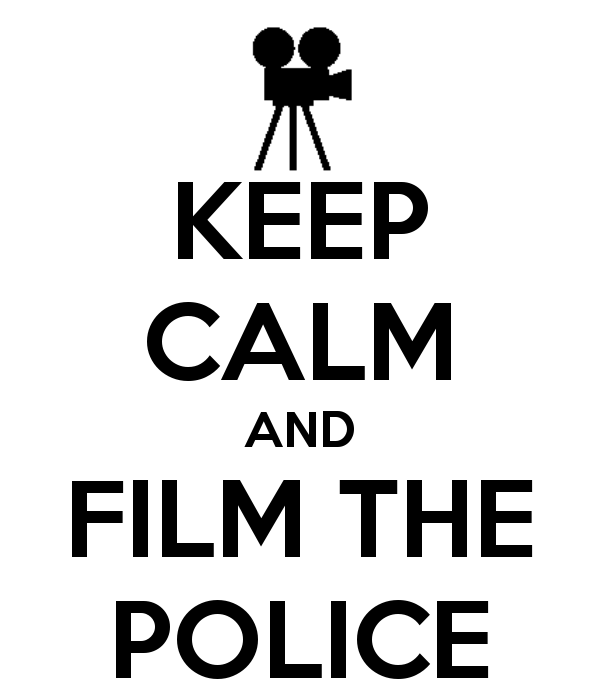 Tonight SouthEast Alabama Cop Block was able to capture some video of Dothan Police Officers making contact with four people. It was relatively uneventful, but I want to point out the possibility that the presence of an uninvolved third party recording the stop may have prevented a much worse turn of events.

My wife and I were driving on Hwy 231 south in Dothan when a Dothan Police car passed us at a very high speed. The car pulled into Walmart a short distance away and zoomed over to an area of the parking lot where blue lights were flashing.

We pulled into Walmart and parked. Although we parked at least 50 yards away, immediately upon exiting our vehicle we were able to hear a cop yelling and cursing “Don’t tell me how to do my job or you’ll go to jail tonight smart ass!”. I quickly put on my SouthEast Alabama Cop Block press badge, grabbed the camera, and fired up UStream. I could see they were frisking one young man as I started filming. As soon as I was visible, the cops on the scene lowered their voices. I saw them point toward me and continue to talk to four young people that they had detained. Two of the four waved at me and I waved back. It was only a moment before one of the cops approached me. As you hear in the video, I immediately informed the officer that I was broadcasting live onto the internet, would not answer any questions without my attorney present, and that I did wish to speak with him. He asked if I was the person who had called the cops while he studied the press badge hanging from my neck. (How likely would THAT be?) When I let him know I was not he stepped away. Seconds later, they released the young people they had been detaining and left. The four people came toward me when the cops left and thanked me for filming. They said the cops had made some excuse about the car that they were driving matching the description of a stolen vehicle. They also noted that the cops were being very loud and rude to them until they realized that they were being filmed. They thanked me profusely and said that they wished more people would do what I did. I asked them to pay it forward and film the next cop that they saw making contact with a potential victim.

What could have happened? Cops being belligerent to a group of young people late Friday night, early Saturday morning? It could have been the start of what some local area readers have described to us as “the push game”. Cops yelling, cursing, getting physical and waiting for the victim to make some mistake that they can charge them with. “Jess” commented on a previous story we published saying:

“I’ve encountered several problems with Dothan police playing the “push” game. In this game, they “push” with aggressive or bizarre behavior and wait for the intended victim to “push back” in word or deed. Then they employ overwhelming force.”

Perhaps the fact that these four stayed calm and that someone was nearby to provide impartial documentation was enough to prevent another tragic loss of life, limb or property.

It wasn’t a perfect contact. I should have asked for a name and badge number. I won’t forget next time!