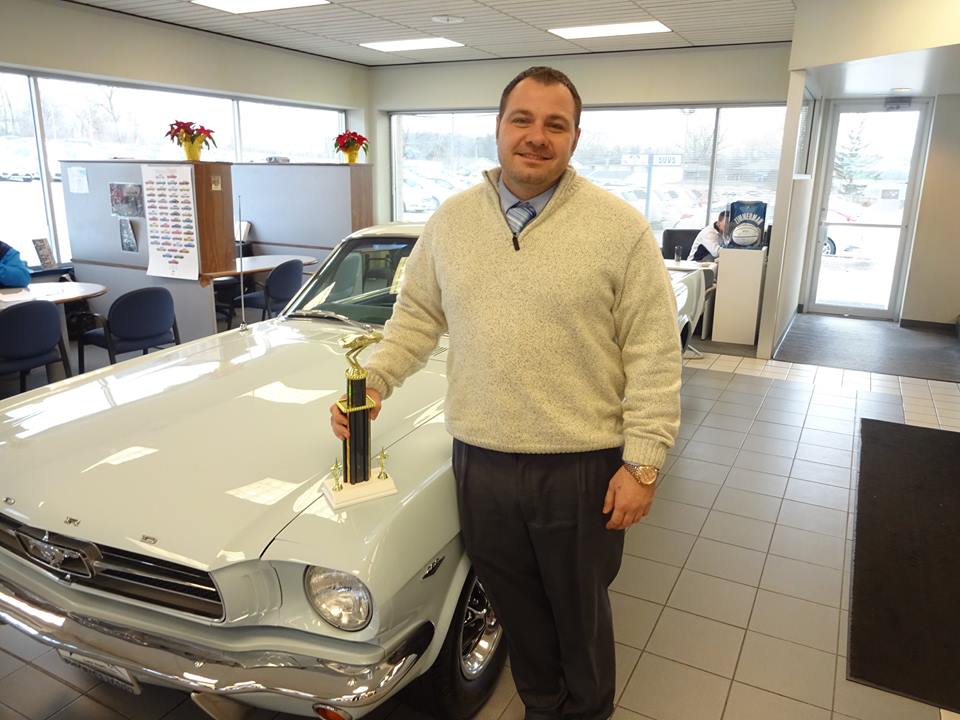 On Sunday, March 9th, Kyle Orth was caught speeding through Cedar Rapids, Iowa in an orange BMW by police. In the process of being pulled over, Kyle managed to impress the woman he was on a date with by backing the car into a pole. He fully admits that he made some mistakes and bad choices that night, but does not seem to understand why two officers then put three bullet holes in him.

“It was stupid,” commented Orth. “I was driving fast, but you don’t get shot for driving fast.”

The officers claim that Orth ‘drove right at them’. However, Kyle’s statements make it appear as though the officers were still in their car when they shot him. Details in the case are fuzzy and although I have spoken with Kyle he is unable to make any statements or clarifications at this time per the advice of his attorney. What is very telling about this case is that despite the fact that Mr. Orth was shot three times, he has not been charged with any crime related to the incident. One would think that a person who warranted an attempt on their life would have to be at least committing some criminal act in which charges were necessitated.

“If I was driving at them in an aggressive manner, at the minimum, I would have hit their car.”

This is not the only recent shooting of a ‘suspect’ by Iowa police who fell back on the ‘coming right at me’ cliche. And like Kyle, Javon Webb of Waterloo has not been charged in connection with any crimes related to the incident. In his case, an officer claimed he was actually ‘hit’ by the car Javon was driving, but was treated and immediately released from the hospital with minor injuries. I am beginning to wonder if cars themselves are beginning to attack police all Maximum Overdrive style or if there is perhaps an epidemic of paranoia amongst police that would make the most dedicated tin foil hatters tremble with bitter envy.

The car that Kyle was driving that night belonged to the automobile sales lot where he worked. Kyle does have a bit of a criminal record, but the police would not have known who was driving because the car had dealers plates on during the incident. Kyle says that despite these things in his past, he would never attempt to hurt a police officer, let alone ram their car with an expensive BMW belonging to his employer. In fact, he states, he was not sure what the deal with the police was as he was mostly concerned with the car.

“Honestly … the only thing I was worried about, up until when I got shot, was how am I going to explain backing into a pole to Zimmerman’s? That’s it.” Neither the police, investigators, prosecutors or Orth and his attorney are releasing more information as this entanglement will likely end up in courts. Meanwhile, Kyle’s legal troubles and employment are unclear, and he feels deflated by the entire incident.

“I pay my bills. I get my daughter. I’m a good dad. I don’t have it all figured out, man, but I’m doing the best I can. I didn’t think this was serious. If I had my way, I wish it would just go away and I could go back to work.”

While Kyle was happy that I was writing this story, he said his hands were tied for any further details. He seems to be a pretty nice guy who is not so much angry about the events that transpired as he is confused and concerned for his future. To Kyle and the others who suffer from police misconduct, one day you are just trying to live your life and in a moment everything comes apart. The fear, paranoia and distrust of police has made them erratic maniacs who are quicker to fire a weapon than to use their common sense and decency to evaluate circumstances and make rational humane decisions.