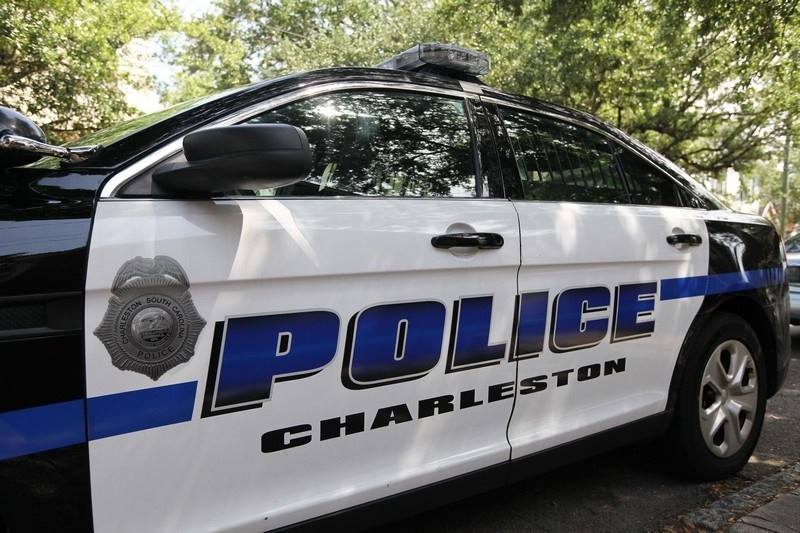 More police issues coming out of South Carolina today. In the wake of the global attention the Michael Slager shooting is getting, it seems this morning an Charleston, SC police officer has barricaded himself inside his home. According to RT.com:

An armed Charleston, South Carolina police officer who is threatening self-harm has barricaded himself in a home following a domestic dispute.

More than 50 police officers, including Sheriff’s Office Negotiators and a SWAT team, are on scene, according to local media.

It’s common that these standoffs don’t end well for those who barricade themselves inside buildings and get into standoffs with the police. Sadly many of these type of situations end in suicides, police involved shooting but rarely with the barricaded person getting the help they might seek. I’ll do my best to keep up on this story but it will be interesting to see if the police on sight will handle this like other cases, or if the double standard of policing will be highlighted yet again? Only time will tell but I hope this person makes it out alive and to the help they need.

This twitter accounts seems to be providing the most recent updates;
Tweets by @PrentissFindlay