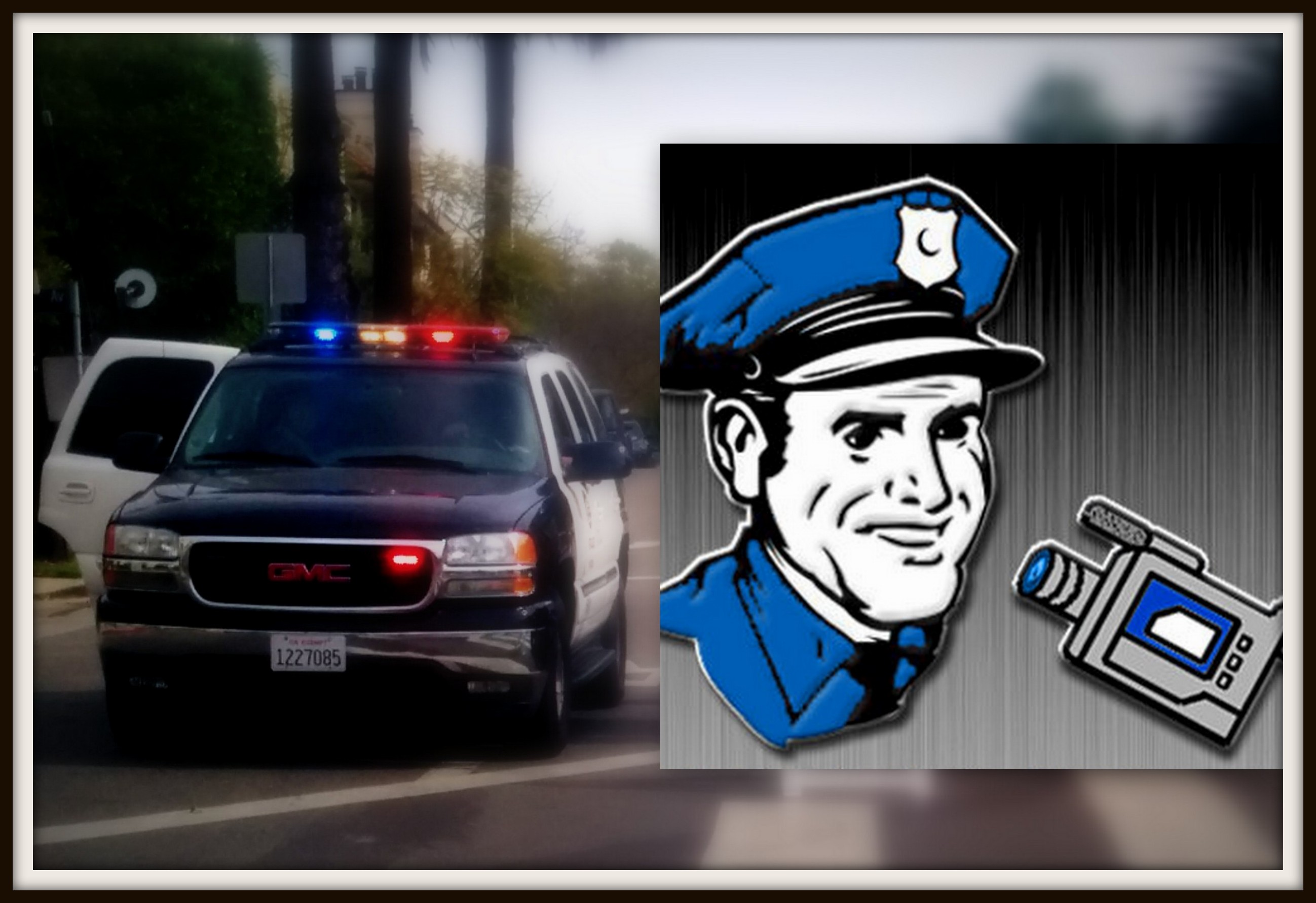 Jocelyn Simonson, Assistant Professor of Lawyering at New York University School of Law, reached out to Cop Block contributors late last year, seeking assistance in contacting various Cop Block and/or other copwatching groups for a study on the practice and rise of copwatching and its importance to police accountability. Ms. Simonson recently completed a draft of her article, which will be published in the California Law Review in early 2016.

Her article juxtaposes traditional “community policing” models of police accountability, which focus on collaboration and cooperation between community members and police for the purpose of coming to a consensus, with the more adversarial model of copwatching, wherein organized groups (such as Cop Block) film police and question police tactics for the purpose of deterring or highlighting police abuse. The article is almost 60 pages long (download here), and argues,

“…the practice of copwatching illustrates both the promise of adversarialism as a form of civic engagement and the potential of traditionally powerless populations to contribute to constitutional norms governing police conduct. Organized copwatching serves a unique function in the world of police accountability by giving these populations a vehicle through which to have direct, real-time input into policing decisions that affect their neighborhoods. This article urges scholars and reformers to take adversarial, bottom-up mechanisms of police accountability seriously – not just as protest, but as true participation…”

She notes this phenomenon is not new, as this practice emerged as early as the 1960s, when Black Panthers and other civil rights groups patrolled neighborhood streets with firearms, cameras, and notepads to monitor heavily policed areas and document their observations. The central idea is typically to prevent, as opposed to catch an instance of police abuse. Ms. Simonson characterizes the heart of copwatching as “…planned group patrols, in which members patrol specific neighborhoods with video cameras…The filming is often thoughtful and deliberate; copwatchers may ask the police questions about their actions and engage in dialogue…”

Ms. Simonson explains that leading scholarly approaches thus far have typically encouraged “deliberation and consensus-building between communities and the police.” On the other hand, her article challenges the wisdom of the predominant focus on consensus, and discusses the phenomenon of organized copwatching, or “groups of local residents who…. carry visible recording devices, patrol neighborhoods, and film police-citizen interactions in an effort to hold police departments accountable…. Rather than seek consensus with police officers, copwatching groups take an adversarial stance toward the police: they point their cameras at officers, ask them questions about their practices and policies, and criticize those practices and policies on social media and in court.”

She cites to Professor Jerome Skolnick’s seminal study of American police officers, wherein he noted that “[as] invokers of the criminal law, the police frequently act as its chief interpreter” and she observes,

“Copwatchers aim to shift this calculus by infusing their own views of what is ‘reasonable’ or fair into everyday interactions with police… If Fourth Amendment reasonableness is an ‘immense Rorschach blot’ with officers and judges as its analysts, then copwatchers provide an alternative interpretation from the point of view of the citizen interacting with the officer.”

Ms. Simonson argues that while such adversarial approaches have drawbacks and consequences, organized copwatching provides generally disempowered populations an opportunity to contribute meaningfully to the workings of the criminal justice system:

“…if we truly want to make our criminal justice system democratically accountable, we must accept feedback not just through formal state-structured mechanisms, but also through means of feedback and accountability that are designed by the people.”

She then describes the power of such activism:

“Copwatching deters police misconduct in real time. With copwatching, observation itself serves as a form of deterrence… [S]tudies show that police behave differently when they know they are being recorded…copwatching has the potential to be a more powerful deterrent than police-worn cameras because the cameras and footage remain in the control of civilians rather than the state. The vast majority of copwatching organizations post videos on their websites or Facebook pages…. When residents are doing the filming, police officers cannot turn off the cameras when they do not want to be filmed, require complicated discovery requests before the footage is released, or refuse to turn over any footage at all – all problems that have emerged with police-controlled cameras. Moreover, the ‘misconduct’ that copwatchers prevent is not only the constitutional misconduct that is the traditional subject of litigation, but also what the copwatchers perceive as misconduct – for example, foul language or other forms of disrespect….”

This is particularly significant, as police control of evidence in cases of police misconduct has been a longstanding problem. Victims of police abuse face great hurdles in bringing suit, or even in attempts to obtain copies of police videos or evidence. Ms. Simonson notes that when such claims do make it to court, evidence often is entirely in the hands of police, who are then able to “craft doctrine-friendly narratives, fudge the truth, and claim good faith.”

Copwatchers are typically fairly informed, and thus are able to communicate and even enforce their own view of what is reasonable police behavior, and what is appropriate under the Fourth Amendment. Ms. Simonson proposes that copwatching organizations can “help change constitutional meaning,” as “[s]cholars of legal change have recognized the power of social movements to shift legal meaning.”

On the adversarial nature of such practices, she argues,

[Copwatchers] bring issues of race and class to the forefront. And they do all of this through an adversarial stance – not a stance from representatives of an entire community, but from a group of people who care deeply about the neighborhood. Indeed, it is the adversarial nature of copwatching – the ability of copwatchers to contest police practices in the moment – that gives the practice the potential to change legal meaning.”

It is no small feat to serve as the subject of legal research and analysis for scholars in the forefront of the legal community. In other words, Cop Blockers and other copwatchers everywhere are revolutionizing justice, policing, and law.