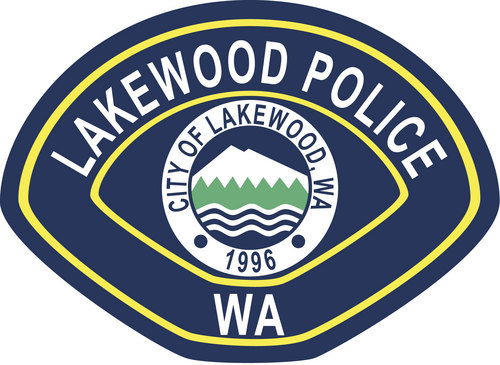 On Tuesday April 21st, police in Lakewood, Washington shot and killed a man for reasons that are still very unclear. The man was reported by many in the neighborhood where he was shot. Residents claimed his behavior was suspicious and that they assumed he was on the run from the police. Police responded to reports of the suspicious man in the hooded jacket, who then climbed a fence and ran into a lumber yard. At that point, the man climbed up onto a pile of lumber to hide. Police said they asked him to put his hands up, but that instead he reached into his pocket. At this point, officers opened fire on the man, who later died at the hospital.

Neither the name of the man, nor the officers involved in the shooting, have been released. Even though police now claim that the man was not running from law enforcement, nothing to explain his behavior has yet been discovered or released to the public. There has also been no word on whether or not the man was armed or why he reached into his pocket. While police investigate the shooting, the two officers have been placed on paid vacation and will reportedly not get dessert* after dinner for three whole days.
*Gelatin does not count as dessert.

Aside from trespassing, the man was not known to have commited any other crime when police shot him, with the only justification for the shooting being the claim that the man reached into his pockets. Given the strange behavior of the man, it seems possible that the man was under the influence of something, suffered from a mental illness, or was otherwise mentally incapacitated at the time. Furthermore, it is possible that he reached into his pocket for any number of reasons. Perhaps his action was related to a bizarre mental state or merely an attempt to grab his phone to record the encounter. The lack of a name or details begs many questions, especially as the killing of civilians by police continues to concern and incite many across the country. “He reached for his pocket” is simply a poor excuse for killing a human being, according to almost every moral and ethical code ever.

UPDATE: The name of the man killed by police is Daniel Corarrubias. A new film of the shooting has been released, which brings even more questions up regarding the incident. The victims family says that the man had addiction and mental health issues, which confirms my earlier suspicions. We will provide you more information when it becomes available.