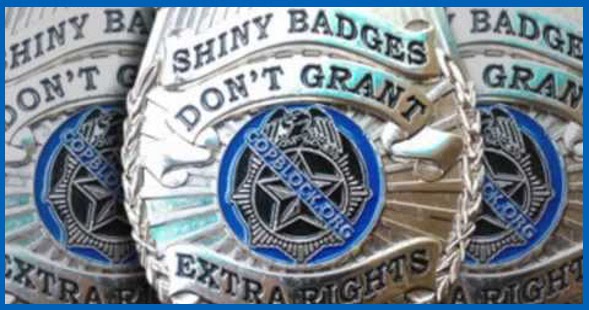 The video above is of a Hartford, Connecticut teenage being asked to leave a Burger King, where there’s been several problems with loitering and fights, by a Hartford police officer. When the teen refused to leave the officer forces him out of the restaurant and a scuffle ensues.  Yet, the fact that this young man didn’t get shot isn’t the only surprising twist in this story, according to WTNH.com:

A 17-year-old Weaver High School athlete holds a Hartford police officer in a headlock for more than 18 seconds at a fast-food restaurant. A rowdy crowd surrounds the two, cheering on the fight, not helping. Deputy Chief Brian Foley says it was a volatile situation and very dangerous for the officer.

“He was beginning to lose consciousness according to his report, so it’s not pretty to see on TV, but this is what occurs out there and this is the new face of what is going on in the country in 2015,” said Foley.

The officer was able to free himself, and the teen takes off. The officer uses pepper spray and then hits him in the leg with a baton before he is able to take him into custody. People in the crowd called it police brutality, but people we talked to at the Burger King see it differently. The teen was not in handcuffs, but fighting the officer.

“That’s assault on a police officer,” said one man.

“That is crazy,” said a woman. “That is assault on a police officer.”

Deputy Chief Foley says they 17-year-old was charged with a range of crimes, including assault on a police officer.

“The new face of what is going on in the country in 2015, these police videos are coming out more and more and more and we embrace it in the city of Hartford,” said Foley. “We wish there was more video of this incident.”

Did Foley say he wishes there were more video of this? Well I must be sick, a police officer finally admits that video can actually help them out too. For example, this video can be used to show other officers that they don’t have to shoot people in the back. Or taze them while they run away terrified for their lives.  That putting in a little work and a scuffle with a teenager (from time to time) is part of the job. This officer used his baton and pepper spray which seemed reasonable, since the 17 year old was getting the best of him.

While researching this story, I also found the follow up video below, which discusses the departments desire for the police to be focused on the task at hand and not worry about being recorded. Though I did find it a bit weird that the Top Cop doesn’t want his officers second guessing the use of force? Seems you would always want them thinking, calculating and second guessing that option until it’s the only one that remains? See for yourself:

Could things be changing, ever so slightly, if even one police department is reacting positively to recording of officers? Is it only a matter of time before the police realize they don’t have to work for the corrupt government and can provide their services directly to the people? Or am I just dreaming and someone should pinch me? Leave your thoughts in the comments below.