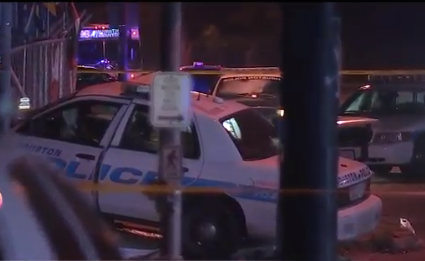 In the early morning hours of Thursday April 23rd, a speeding Houston Police Department cruiser hit and killed a man on a bicycle in an intersection.

Houston police say Officer R. Scott was traveling westbound on Reed Road and had the green light when they say a man on a bicycle heading southbound on MLK biked into Reed Road and collided with Officer Scott. The impact killed the man. Officer Scott, a veteran of HPD since 2011, survived with minor injuries.

We know the officer’s squad car lights were not on and investigators are working to see if the bicyclist had any lights on his bike. Witnesses tell us the officer was traveling fast. HPD is looking into that as is standard in their investigations.

Houston Police Department spokesperson Kese Smith said, “The officer had the green light. He didn’t see the bicyclist and as soon as he saw him he tried to avoid it – the cyclist – unsuccessfully and struck the cyclist. The cyclist has been pronounced dead at the scene.”

The crash is now under investigation by the HPD Vehicular Crimes Division and the Harris County District Attorney’s Office. 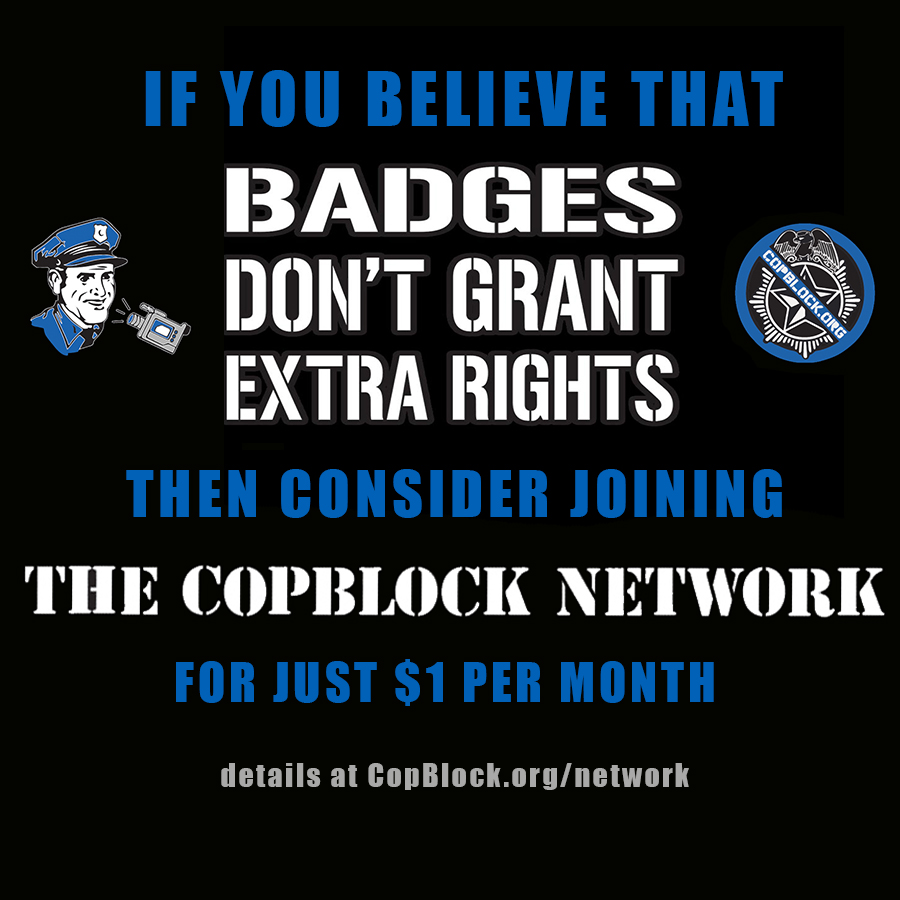