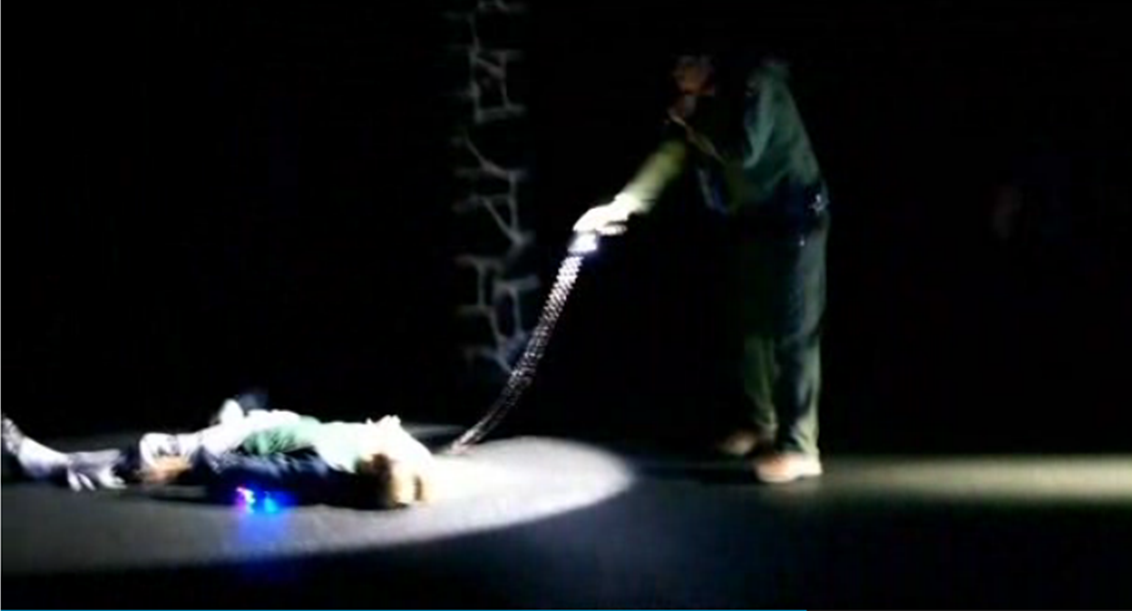 A Hawaiian man was shot with a taser and arrested after attempting to fly a toy drone over the summit of Kilauea volcano at Hawaii Volcanoes National Park in order to take pictures.

Rangers say they ordered Sanders three times to bring the drone down because it is ‘illegal’ to fly them in National Parks.

Sanders says he landed the gizmo but was completely unaware of such a rule as no signs were posted, and claims he initially didn’t realize that the man engaging him was a Ranger.

“[The Ranger] sounded very angry, confrontational, like he wanted to fight, and I didn’t really want to stick around for it so I just told him, ‘I don’t have ID and I’m leaving,” Sanders said.

Rangers say Sanders then attempted to flee the scene before the taser was deployed, but the man says he followed commands to stop.

“I did stop when he asked me to, but if he would have been polite about it, we could of just had a conversation,” Sanders said. “Instead it was shouting and demands as if there was some kind of a terror threat going on like my toy was toting missiles or something. It was just totally uncalled for.”

Sanders says he blacked out from the electrical shock and hit the ground.

Witnesses characterized the Rangers use of force as “excessive.”

“I really didn’t see there was any severe threat going on. In my opinion, I thought it was a severe overreaction,” said one witness, who had arrived at the park to take photographs also.

Park officials have defended the ranger’s actions saying the reason for the confrontation was for “visitor and resource protection and visitor enjoyment.”

“Apparently the suspect was very unpredictable and very unruly and the national park service ranger was really unclear what his next actions would be and needed to stop this individual,” park spokeswoman Jessica Ferracane said.

Sanders was arrested and charged with “interfering with agency functions” and “operating an aircraft on undesignated land.”

He was taken to the Hawaii County jail where he spent the night before being released on $500 bond. He is scheduled to appear in court on July 22.