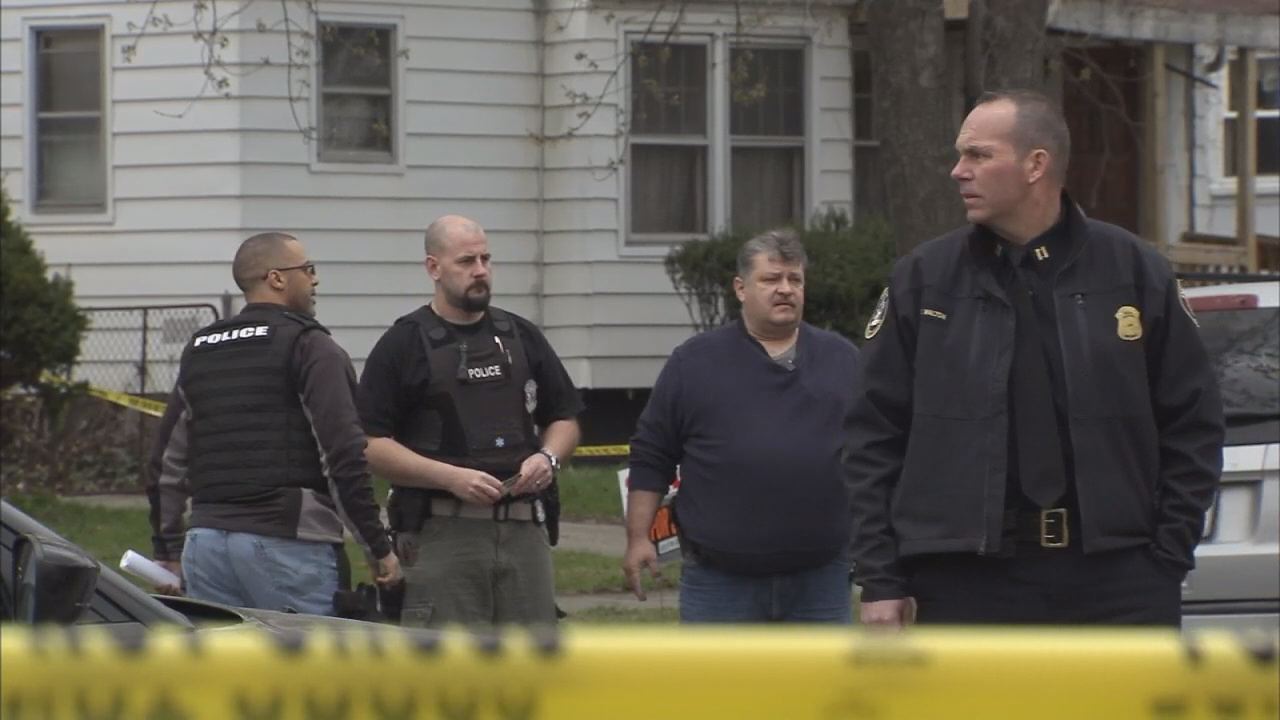 Who do you believe and what do you do when you hear a story like this.

In Detroit, a family is sitting around their home, just minding their own business, when there’s a knock at the door and it’s the police. They claim to have a warrant. So you open the door and several cops burst into your home. This much is known, the rest of the story depends on who you’re talking too. Of course, the police claim that Kelom, who was wanted on the warrant, lunged at police with a hammer. While the family contest that Kelom had turned his life around and was in fact lunging towards his father. According to WSWS:

In yet another brutal police shooting, an Immigration and Customs Enforcement (ICE) officer shot and killed 20-year-old Terrence Kelom on the west side of Detroit Monday afternoon.

The ICE agent was part of a fugitive task force team and in the company of Detroit police officers. There was no immediate explanation for why a federal officer was accompanying city police. Both the victim and the ICE officer were black.

The action sparked outrage among family members and local residents who said the shooting was little more than an execution. The officer shot Kelom 10 times inside the family home on Evergreen Road.

Police knocked on the door of the home to serve an arrest warrant to the young man, known as “TT” to friends and neighbors. Police were allowed inside and claimed that Kelom charged at them with a hammer. He was shot in front of his parents and sister.

Family members disputed the claim that the youth offered resistance. Larry Watkins, Kelom’s uncle, told a local television news station that the shooting was totally unjustified. “He was reaching for his father when they killed him. That boy did not have anything in his hands. They just straight out executed him. Ten shots? Come on! That’s execution.” 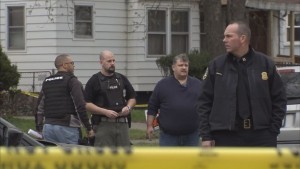 Now, as the story gathers and we learn more about those involved you find that Kelom was about to have a child any day now. That’s usually a pretty good sign that someone had believed he’d turn his life around and was willing to bring  child into the world with him. While the police on the other hand are fumbling over their words as to why a federal agent was even with city police.

Of course at the end of the day all we know, since the police lie and the people have no openly accepted resource, is that this is another harsh lesson to be learned. First, ALWAYS FILM THE POLICE. I don’t know how many times I have to tell people, if you’re interacting with the police and you’re not recording, you are playing with your LIFE! No joke. Second, never answer the door for the police. Even if that have a warrant let them kick the door in and simply lay on the floor. If you do decided to talk to them, do so through a window. Obviously those who didn’t do these things aren’t to blame, that burden lays in the hands of the federal pig who pulled the trigger, yet, you should listen to these two tips. They just might save your life or someone you love.