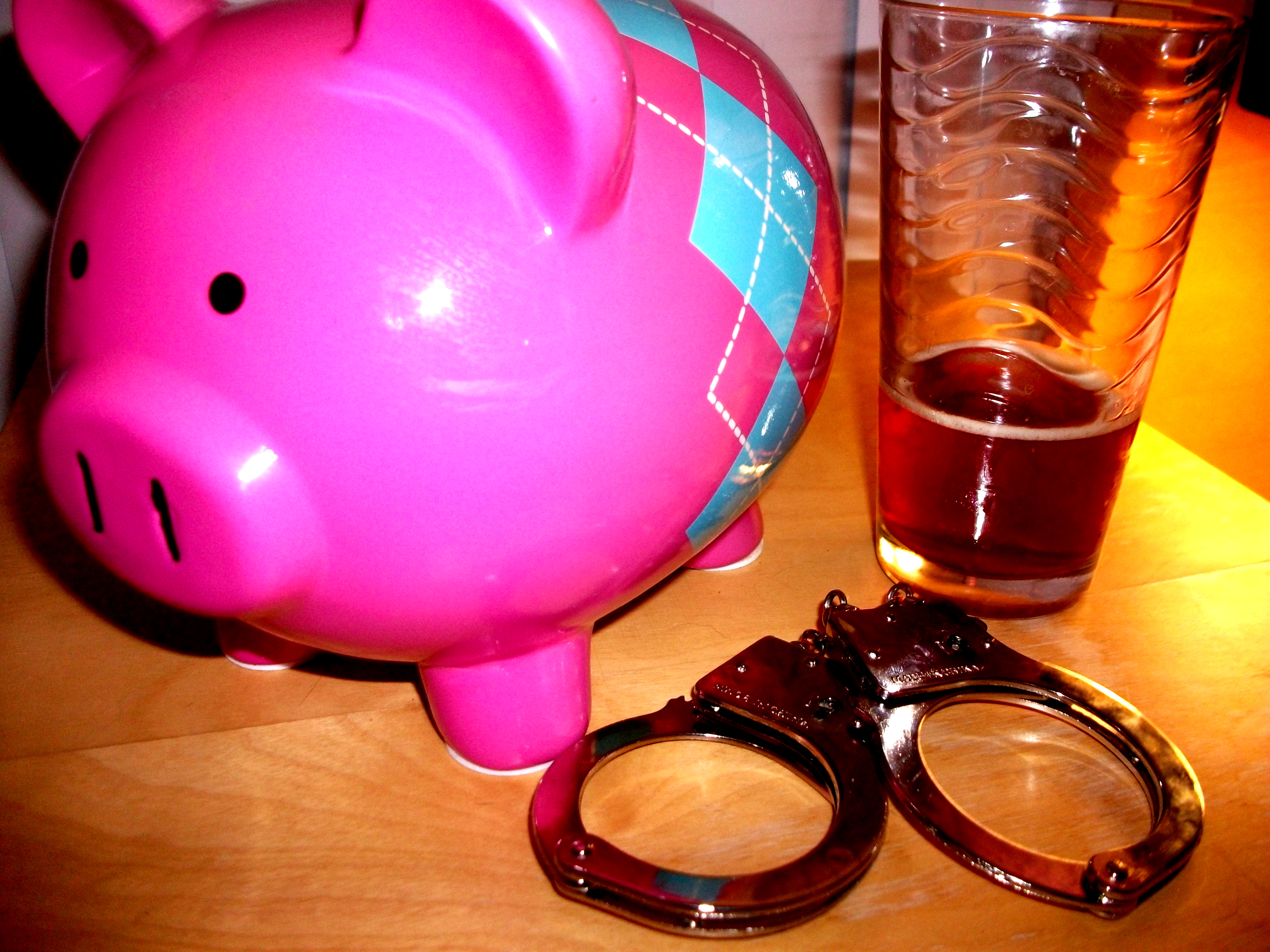 There are countless laws. Literally.

Maybe not in the mathematical sense – it is technically possible to count the laws in existence, but based on a colloquial and general use of the term “countless” it is not really feasible for someone to count every law. Just this year, 40,000 laws were passed and are set to go into effect. On the other hand, we rarely hear news about laws being repealed.

At this rate, if it is a monumental task to even count the laws, certainly, one can never know all the laws. And then – even if one knows generally of many laws, it is further impossible to understand the laws with requisite detail so as to ensure compliance.

Yet, people are told over and over by police, prosecutors, and the justice system that “ignorance of the law is no excuse.”

To all the police, prosecutors, asshole judges, and other groveling subjects who insist on the “rule of law” –  actually, yes, ignorance is an excuse. Perhaps one would be viewed as disingenuous when claiming he or she did not know murder, theft, or rape was against the law. However, when 40,000 laws are passed each year, each with possibly hundreds of pages of details, it is a perfectly legitimate excuse to claim one is ignorant of said laws.

This is especially the case because most laws do not prevent murder, theft, or rape, which of course are the most obvious and justified prohibitions. Personal violations and property violations – that’s 2 laws. Total. It’s reasonable to throw in a few more for different degrees of personal violations (e.g. 2nd degree murder, voluntary and/or involuntary manslaughter, assault and battery), and different types of theft or property violations (e.g. fraud, embezzlement, petty theft, larceny, robbery, trespassing). That might get us to 15, and for the most part, that’s the bulk of the law that is reasonable or necessary. So where did the other 40,000 per year come from?

They are almost all useless or repetitive. They come from lobbyists, power-hungry politicians who want to appear to be “doing something” and from idiots who do not understand the meaning of statistical significance. One freak tragedy happens, and suddenly the relatives of the victim are lobbying, protesting, and demanding their local sleazeball politician to “do something” about any act, behavior, or substance remotely related to the tragedy, despite the fact that those acts, behaviors or substances are completely safe and hurt no one 99.99 percent of the time. I can almost guarantee you that if someone happened to run out of their house, slip on a banana peel, smash their face into a fence and die, that a committee of concerned citizens and responsive politicians will form to demand the death penalty upon people who litter banana peels, or to throw people in jail for running out of their houses.

If you visit this fun website by a couple of lawbreakers blogging their criminal activity, you will learn that it is illegal to peel an orange in a hotel in Los Angeles. It is illegal to fish while wearing pajamas in Chicago, IL. Playing an instrument with the intention of luring someone into a store is illegal in Indian Wells, CA. It is illegal in Globe, AZ to play cards with an Indian. Drinking a beer from a bucket is illegal in St. Louis, MO. Sleeping on a refrigerator is illegal in Pittsburgh.

I haven not personally verified the existence of these laws, but I can tell you with fair certainty about a multitude of other absurd laws that do exist. For instance, Alabama only legalized interracial marriage in 2000. Altruistic war veteran Antonio Buehler learned recently that spitting on a police officer is a third degree felony in Texas. When he observed an officer abusing a woman, he stopped to take pictures, and was attacked by police and arrested. Videos taken do not show him spitting police, but nevertheless, police accused him of doing so and charged him with harassment of a public official, a third degree felony (as a side note, spitting on a regular person would not nearly rise to a felony, because regular people aren’t gods, like the police are).

In yet another display of legal absurdity, a marine biologist faces 20 years in prison for violating an obscure federal environmental law. Nancy Black was in her research boat when killer whales attacked and killed a gray whale calf. Blubber floated to the surface, and the killer whales were getting ready to feed. Ms. Black threaded ropes through some blubber and lowered a camera under water. She has been indicted by a federal grand jury for violating the 1972 Marine Mammal Protection Act (more here).

In many cities, it is de facto illegal to feed the homeless. And of course, in most states in America, due to the rise of the “Resisting Arrest” charge, people literally can be arrested for doing absolutely nothing.

Above all, the most important element to note is that “ignorance of the law is no excuse” only applies to the peons of America. It does not apply to prosecutors, judges, police, or other powerful people.  Police have qualified immunity for various actions they take on the job. Prosecutors have even greater immunity. The Supreme Court held in Imbler v. Pachtman that absolute immunity of public prosecutors is “based on the policy of protecting the judicial process.” Thus, prosecutors face no recourse for even the most malicious of actions – knowingly using falsified evidence.

The Supreme Court is currently considering the issue of whether there is a Constitutional right to “not be framed.” (Yes, the system is that evil – they actually have to debate whether there is a “right not to be framed”). Judges also have absolute civil immunity, so if the Supreme Court decides there is no Constitutional right “not to be framed” they will not be held accountable, and all anyone can do about it is cry. (Read more about all these immunities here).

Next time you hear anyone talk about “the rule of law” or “ignorance of the law is no excuse” it’s worth pondering what exactly that means. In the context of America, it inevitably means oppression and arbitrary results from a system that operates off an extensive, random mire of nonsensical dictates decreed by tyrants.