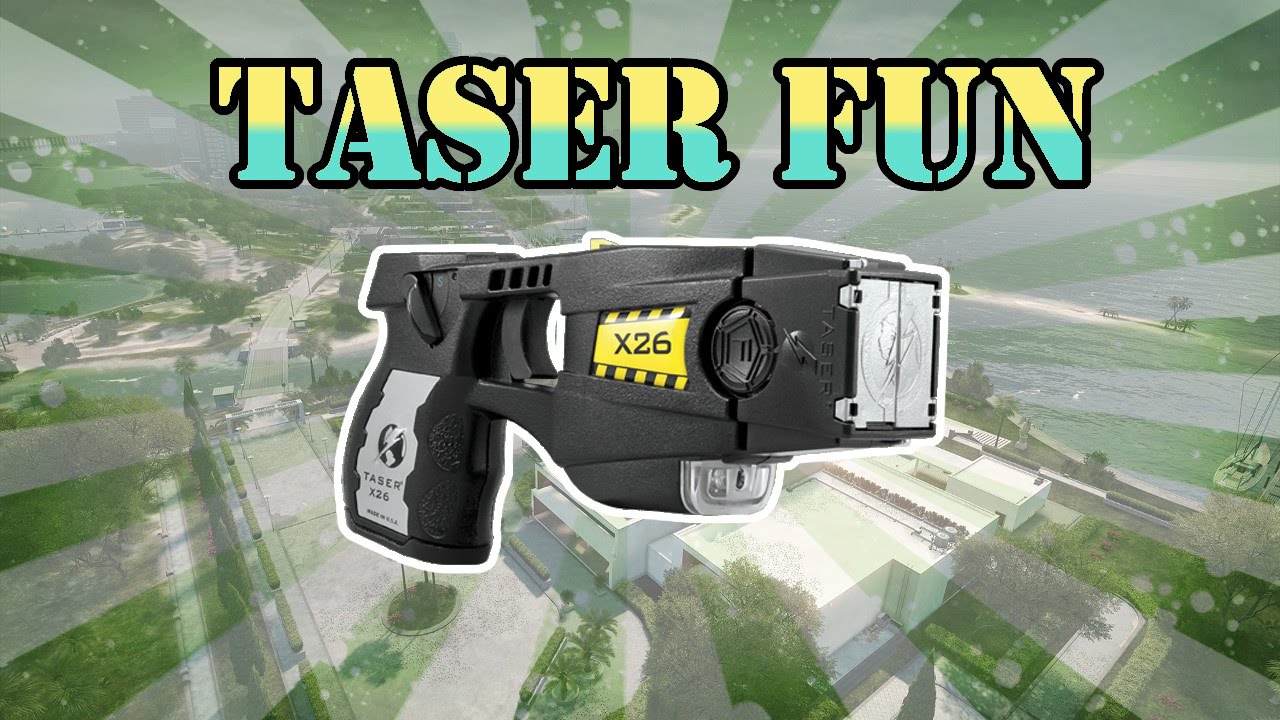 The Dallas Police Department is facing a major crisis in retaining officers. In a new effort to improve morale and bolster retention the department are relaxing regulations on the use of tasers. Despite the fact that tasers have led to deaths and other serious injuries, in a highly misguided and unethical attempt to make cops’ jobs more enjoyable, the DPD will soon be allowing officers the precious gift of putting human beings in mortal danger so that it can retain more of its taser-happy heroes. As reported by the Dallas Morning News-

They say they want to fix the problems to keep good cops in Dallas, and Chief David Brown has recently been working with police associations to change policies that many officers detest…The chief has also tweaked the foot chase policy, to officers’ delight, and allowed them to use their stun guns more freely. He is also addressing other concerns, such as the length of internal affairs investigations.

Apparently, the health and safety of the public that these servants serve is of only minor importance when compared to on the job happiness for officers. I have had a lot of jobs that failed to make me happy. Not once was it ever suggested that I should be allowed to tase annoying customers to keep me satisfied. I am pretty sure in most lines of work an idea like ‘stun gun therapy’ would be incredibly frowned upon at the very least. Yet in Dallas, removing all of the ethical, moral, legal and common sense barriers meant to protect citizens from police abuse is as simple as Casual Fridays or Pizza Day in the normal workplace.

Previously, officers could use a Taser only if they deemed someone had made a credible threat to harm them, or if they already were in a physical fight.

The new standards allow officers to stun someone who is physically resisting arrest without trying to hurt the officer. Running away without being in a fight doesn’t count.

However, according to Michael Mata of the Dallas Police Association, any physical activity by suspects will bestow upon cops the privilege of electrocuting the bejesus out of them. In police parlance, even running away can and often will be interpreted as a threat.

Mata says the proposal allows officer to use stun guns “when a suspect does more than verbally resist an officer’s request and makes some type of physical or overt action to prevent from being detained or arrested.”

Upon hearing about all of this, the Dallas Fire Department, which has also faced staffing shortages, says it plans to allow firefighters to use high pressure water canons to deal with citizens who have too many appliances plugged into a single outlet. Even though these canons can be potentially life threatening, more so than overloaded circuits, the Dallas Firefighters Association says that this is an important first step in retaining good firefighters. The kind that get off on blasting people with deadly amounts of water.

“In order to maintain a competitive workplace that provides firefighters with job satisfaction we must look beyond all of the restrictive conduct regulations and instead focus on the sort of things that keep sociopaths and people who never got asked to prom showing up for work day-after-day. Next month we will unleash a policy which insures that every firefighting vehicle is stocked with hot dogs and smores ingredients so that firefighters can transform the tragic experience of a person’s home or business burning down into a fun and inviting work environment.” DFA spokescreep.

That last part about the firefighters I made up. But the cockamamie bullshit that came before that, even I couldn’t make outrageous nonsense like that up. While you wake up and drag yourself to a soul-sucking job every day, the people who likely get paid more than you from your tax dollars to protect you are concerned about how lenient the whole ‘tasering you thing’ ought to be in order to make their jobs more enjoyable. Hashtag. Freedom. Motherfuckers.