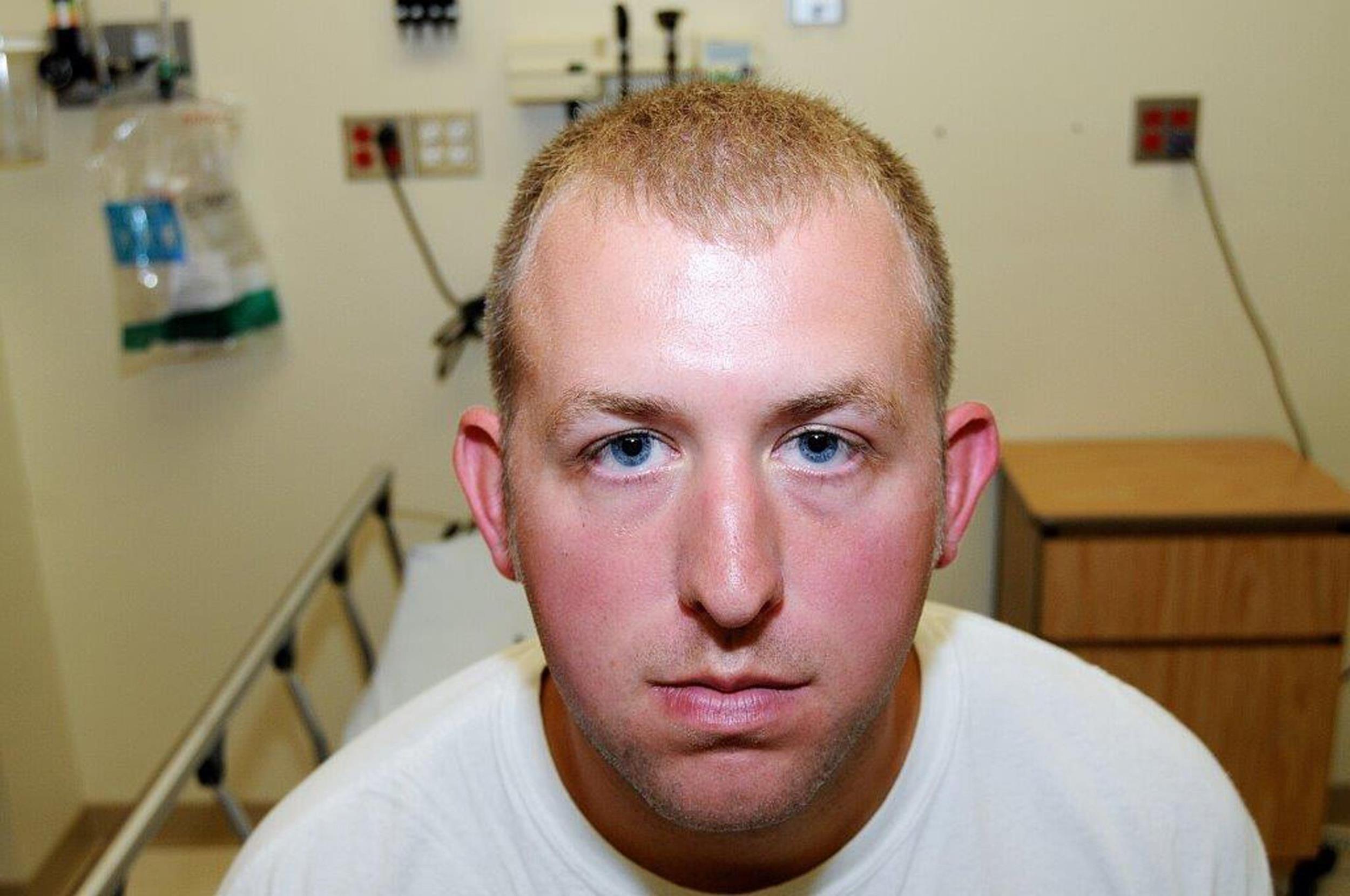 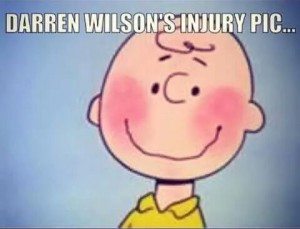 On November 25th 2014, Officer Darren Wilson did an hour long on camera interview with George Stephanopoulos where he actually confessed to the premeditated killing of Michael Brown, see the interview here. It is unbelievable though that nobody picked up on his admission. The online post-interview discussions are saturated with emotion, which seems to have blinded both sides to what Darren Wilson said. Darren’s supporters don’t hear his confession, because they believe him to be innocent, and those who believe he is guilty just thought everything he said was a lie. In reality, Darren spoke the truth, and a careful analysis of what he said will clearly show that when he exited his car he intended to kill Michael Brown.

At the beginning of the interview, George and Darren chit chatted for a few minutes about the officer’s day up until the point where he encountered Michael. It had been a simple day, nothing eventful until he rolled up to two young men walking in the middle of the road. Darren had pulled just past them, in the direction they were walking, so that he could to talk to them. According to Darren’s account, the boys just ignored his attempt and kept on walking. Darren then pulled in front of them, blocked their path, and told them to come and talk. As Darren went to open his door, Michael slammed it shut and then punched him a few times. Darren explained that during the struggle, HE FELT LIKE A FIVE YEAR OLD GOING UP AGAINST HULK HOGAN. This part is key. If Darren really felt like he had virtually no power in a physical confrontation with Michael, then he would have had to rely on his gun in order to survive. In Darren’s own words, while he was still in his car and while he was being battered, he tried to shoot Michael. At this point, one could make a reasonable argument that killing Michael right then and there would have been justified. The officer was being battered, he was physically inferior to Michael, and he had a legitimate concern for his well being.

Darren did pull out his gun and attempt to shoot Michael, but Michael grabbed the officer’s gun in such a way that it could not be fired the first couple times he pulled the trigger, and when he was finally able to squeeze off a couple of rounds, he missed both times. The shots evidently scared Michael, because he took off running.

Now able to exit his car, Darren got out to initiate a second confrontation. Right after having realized that he was virtually powerless against this giant eighteen year old kid, he exited his car to initiate a second contact, and he did it without backup. After the first confrontation, Darren knew that the only way he could survive Michael’s sheer power was through the use of deadly force. A SECOND CONFRONTATION WITHOUT BACKUP COULD HAVE ONLY RESULTED IN THE USE OF DEADLY FORCE, WHICH IS EXACTLY WHAT HAPPENED. A reasonable person would have stayed in his car and followed Michael from a safe distance until adequate backup arrived.

By initiating a second confrontation that guaranteed the need for deadly force, Darren Wilson’s killing of Michael Brown was premeditated.

victimsofpolice.com is a website dedicated to thoroughly documenting every incident of police involved death since January 2014, in a highly searchable format. Please come and visit us.