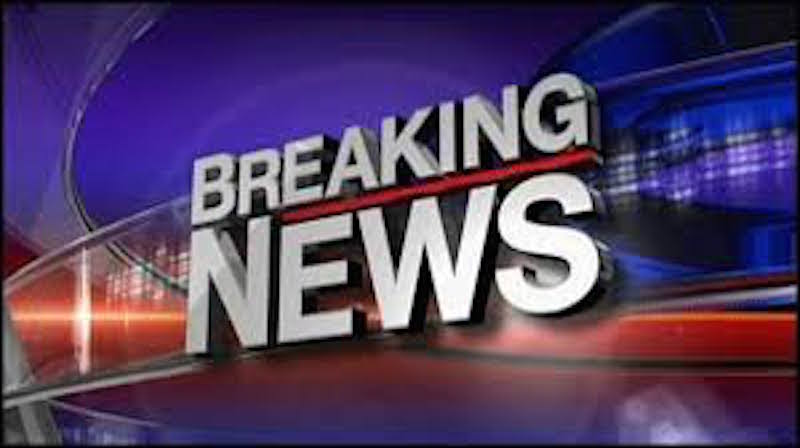 UPDATE (3:51pm): Lieutenant Melvin  Russell, of the Baltimore PD, just spoke at a debriefing stating, “NO ONE WAS INJURED or SHOT!” Before that he stated the subject was observed on the police (state) cameras, positioned throughout the city, carrying a handgun. After a short foot pursuit a firearm was discharged but no one was hit and that the discharged bullet seemed to have come from the suspect’s gun. He stated that police never fired their weapons. (MORE UPDATES AS THEY COME)

The video above shows the aftermath of what witnesses on the scene are reporting as an officer shooting a man in the back. Carlos Miller, of PhotographyIsNotACrime.com, broke the story saying:

Baltimore police shot a man in the back before pepper spraying a crowd of witnesses, who began complaining that police were leaving the man to die.

The incident took place at 2:45 p.m., less than 30 minutes ago as of this writing, so details are sketchy, but a video recorded by PINAC correspondent Alex Salazar, who is on the scene, was uploaded to Facebook showing cops chasing people away as several people say they just shot a man in the back.

Another video posted to Twitter from another videographer from another location near the scene shows a similar scenario, but so far, nothing has surfaced showing the shooting or the victim, but that might only be a matter of time.

Both videos are below. We will be updating this article as details continue to surface.

It’s unclear what prompted the shooting. A Fox News crew witnessed a young black male running from police before he was shot.

It’s not known whether the unidentified man was armed. A gun was reportedly found nearby on a sidewalk.

A crowd quickly formed around the man, who was seen on a stretcher as he was being loaded into an ambulance. His condition is unknown.

UPDATE: Now police are saying nobody was shot. So who was the man being lifted on a stretcher?

MORE TO COME AS DETAILS COME IN…..