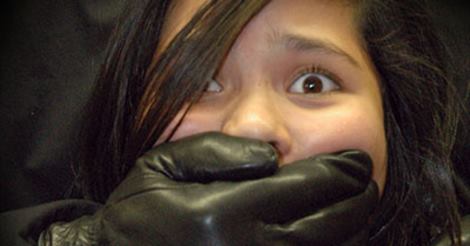 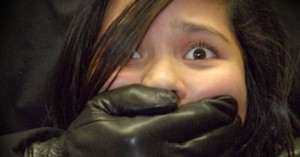 James Tomsheck, former Chief of Internal Affairs for U.S. Customs and Border Protections, says the rampant sex abuse he witnessed within the agency disturbed him. After bringing the issue to the attention of his agency he was pressured to retire, ending his eight year stint, during which time he saw agents accused in a smorgasbord of illegal and immoral sexual activity both on and off the job.

Among agents there have been 285 documented complaints or allegations of sexual abuse since 2009, 44 of those cases are still open to investigation. Between 2012 and 2014 there was a spike of more than 35 sexual misconduct cases. In the last six years, at least 21 customs or border agents have been indicted or pleaded guilty to sexual offenses, ranging from sexual assault to child molestation and pornography. Five agents alone were arrested in the past year.

Tomsheck believes that the problem lies in a failure to subject applicants to pre-hire and regular polygraphs, as is the case in other federal agencies. One of these agents was Esteban Manzanares.

Police believe Manzanares picked up a woman and two teenage girls trying to sneak into the U.S. at the border along the Rio Grande, sexually assaulted them and attempted to kill two of them. He later brought one of them back to an apartment and raped her. When the FBI knocked on his door, Manzanares committed suicide.

The former Internal Affairs Chief believes there are potentially many serial offenders amongst the agencies workforce. In April, one agent in Arizona was indicted for sexually assaulting a five year old child while off duty. This incident was just another notch in the headboard of the agencies predilection for perversion, with many other complaints being lodged by women and children against agents.

Giving credence to the ever-growing view of law enforcement unions as among the slimiest and most morally bankrupt institutions on earth, the National Border Patrol Council is blaming management for the problems of internal sexual misconduct and glossing right over the fact that it protects sex offenders jobs as a matter of regular business. All in a day’s work.

I highly doubt that polygraphs are the solution. Sexual misconduct is above the national average in all law enforcement agencies. The simple fact is that the sort of mindless power enjoyed by officers is an attractant to the very worst kind of people. So long as our legal system is predicated on aggression and force, those who enforce its mandates will quite often be the kind of people drawn to acts of force and aggression, whether that is beating and killing citizens from behind a badge or becoming a sexual predator.