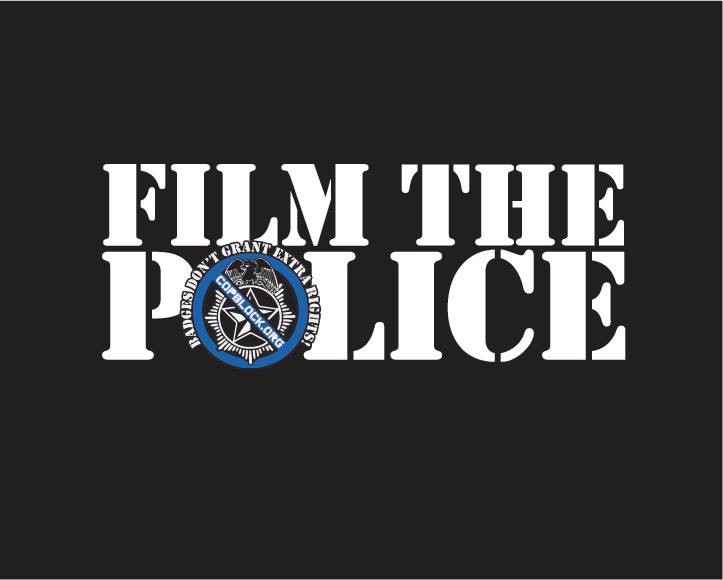 Chris Voluntaryist, who’s on YouTube as PurpleHat1991, created the video above highlighting the importance of recording the police. In the video Chris discusses the Scott Walker and Eric Garner cases, where both men were murdered by police officers. Both incidents were caught on camera and became national (if not worldwide) news because someone had the courage to capture the moments on video. Without the video, as Chris points out, these cases most likely would have been swept under the rug and not another thought put into them. Instead, these stories are tragic examples of why everyone should film every single police encounter they see or have.

Chris isn’t just putting the idea of “filming the police” out there with this video and his work. He’s also trying to provide others with the tools to film the police. Chris utilizes a small dash cam to film some of this videos, primarily the checkpoint related ones (see here). Recently he purchased a new dashcam and is holding a contest that will conclude with him giving away his old (yet, functional) dash cam. All you have to do is either subscribe to his YouTube Channel or “LIKE” his Facebook page for your chance to win.

See his video, which is embedded below, for the details:

Chris is just one example of the many folks out there doing great things when it comes to spreading the message that, “Badges Don’t Grant Extra Rights.” If you’re looking to connect with other CopBlockers visit the CopBlock.org Groups page or if you’d like to become active at CopBlock.org contact us. We’re always looking for contributors, videographers, and graphic designers.