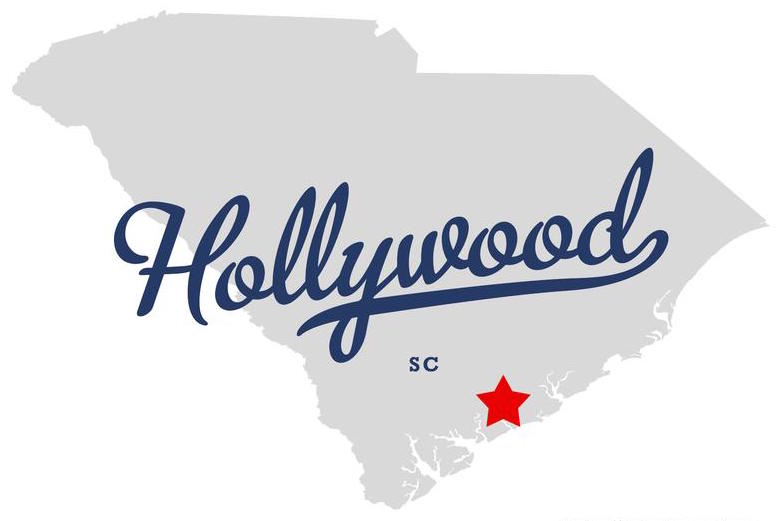 Deputies of the Charleston County Sheriff’s Office responded to a reported home invasion in Hollywood, SC at 11:02 a.m. on Thursday, May 7. The incident took place at 5923 Scott White Road.

According to deputies’ accounts, two black male suspects were seen fleeing the rear entrance of the home on bicycles. The deputies then approached the back door, where the armed homeowner was “exiting or standing at the back door of the residence.”

Maj. Eric Watson of the CCSO attests, “Our deputies challenged the subject and ordered him to drop his weapon, which he didn’t at the time. As a result, one of our deputies fired his service weapon striking the subject once in the neck area.”

The homeowner, who is unnamed in the news article, was transported to the Medical University of South Carolina for treatment of life-threatening injuries.

This post was written and shared through the CopBlock submissions tab. Click the image below to submit your own story.