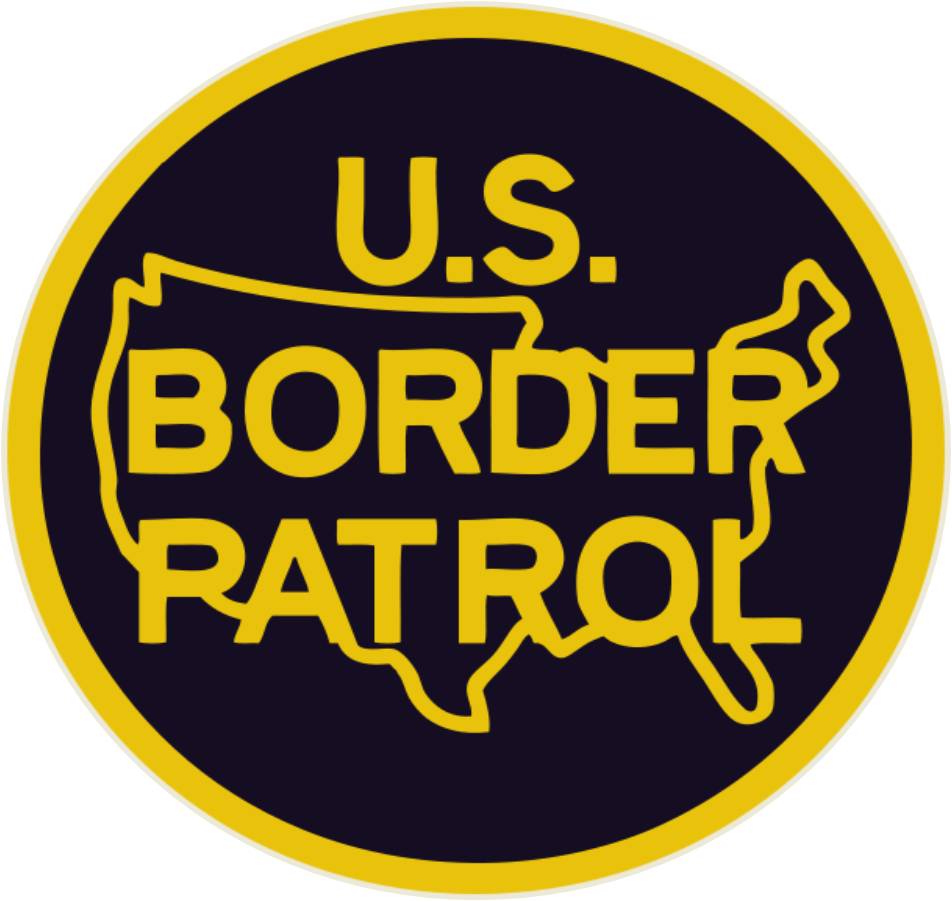 The following article was originally posted at NorthCountryNow.com and shared via CopBlock.org’s submit page.

An Ogdensburg, New York woman was tackled and tased by border patrol agents following a confrontation at a Waddington immigration checkpoint and the assault was captured on video.

Jess Cooke, 21, of New York is a Lisbon Central School graduate who is studying criminal justice at SUNY Canton. Agents allege that they pulled her in for a secondary inspection because she ‘appeared nervous’ at the checkpoint. Cooke said she refused a search of her trunk and was then asked to wait for a K-9 Unit to arrive.

A conversation with officers escalated and she was tackled and tased after she [allegedly] resisted an agent who had grabbed her after she refused to comply with a request for her move.

“I was cuffed for over an hour after being out in the Border Patrol car and then brought to the U.S. Customs station in Ogdensburg. I sat there for a good 3-4 hours and got sent home due to they couldn’t figure out what charges to put on me,” Cooke said in a written response.

Cooke said she received scrapes and cuts on her legs, back and chest. She said her wrists are also marked from the handcuffs. Further, she points out that her car was searched and found to be clean, yet she is potentially awaiting charges related to the ‘struggle’.

Jess said she has a two-year degree in criminal justice and will graduate Saturday from SUNY Canton for law enforcement leadership with a four-year degree. She had formerly considered pursuing a career in the Border Patrol, but the incident has changed her mind.

NorthCountryNow.com has reached out to the U.S. Border Patrol for comment on the incident, but they have not yet received a response.