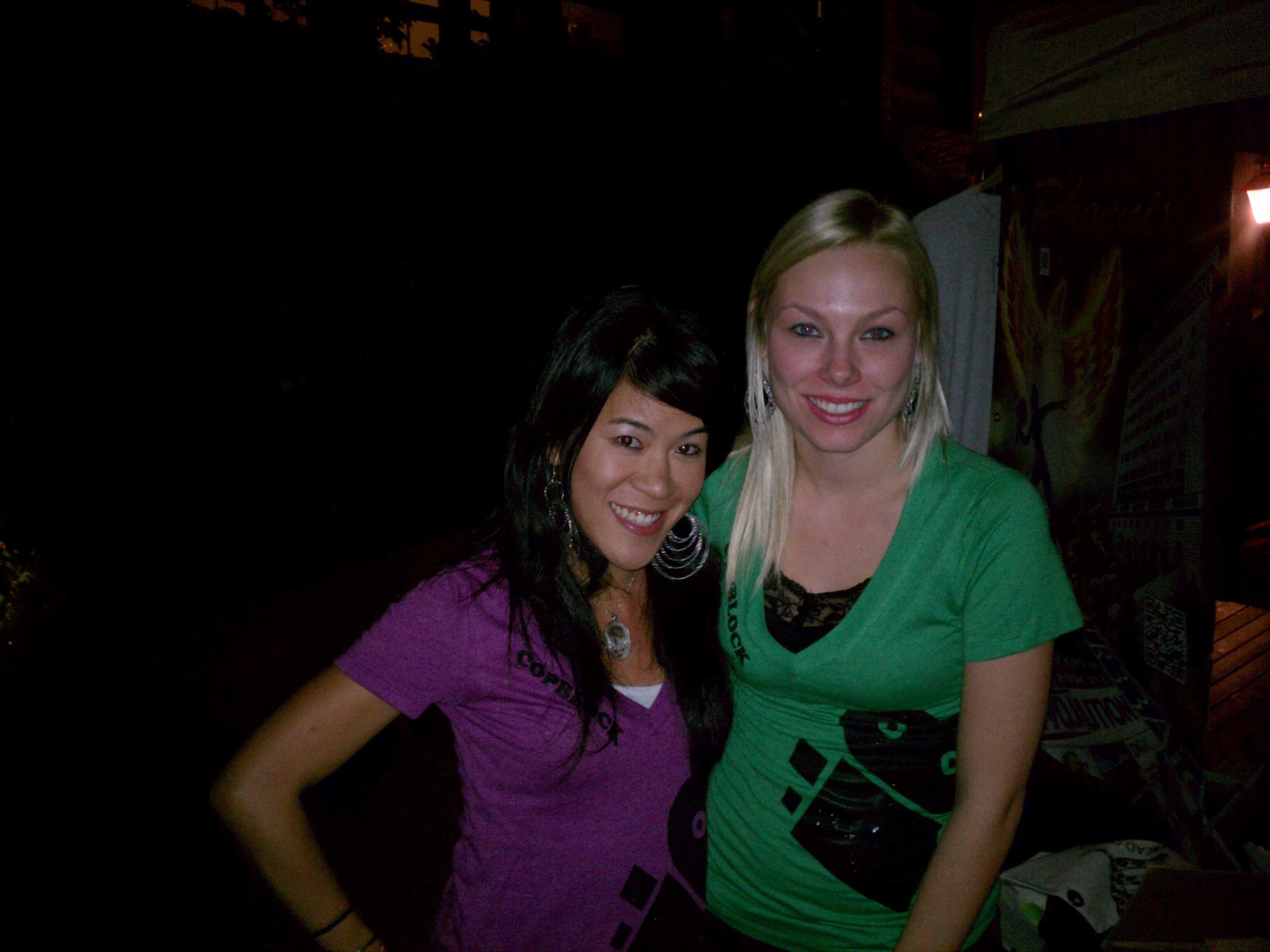 If you’ve been following Copblock closely, you know that Ademo has (ridiculously) been charged with felony wiretapping, while merely seeking to place pressure upon police for their lack of accountability. For more details, please read more here. He will require substantial funds for a defense, particularly if he chooses to seek counsel (which I have urged him to do).

The only threat to your freedom is the government, and the only people fighting for your freedom are those who are speaking out, fighting back, and selflessly placing their own freedoms on the line to change the system. These are the people who have a vision, while the police and military are merely following the orders of powerful people who grow ever the more rich, and ever the more powerful off the status quo. Cohen went to jail so that you can wear a jacket that says “FUCK THE DRAFT” in a court house. Chaplinsky went to jail so that you can call organized religion a racket, and call the police “goddamn racketeers” and “damned fascists.” Johnson was charged with vandalism so that you can express your outrage at the American government by committing the utmost act of fury and disrespect – burning the American flag. O’Brien lost the battle, but he suffered severe legal consequences with the hopes that Americans could burn their draft cards in protest of the American government’s war-mongering, and in protest of the slavery entailed by the Vietnam War draft.

Ademo and Pete are not bums, slackers, or losers as you charge. They are the Cohens, Chaplinskys, Johnsons, and O’Briens of today who are literally fighting for your freedom. I believe that one day when, not if the American Police State has finally forcibly raped you of your final vestige of dignity and freedom, that you who berate them with such careless  flippancy will feel great shame. Quite honestly, when that day comes, if you are rotting in prison, or dead from police brutality, I won’t feel a great deal of sympathy for you.

As for the rest of you saner, more rational people, please check the shirts out. Ladies, they are a great cut, great fit, and very comfortable. I have a green one and purple one for myself and wear them all the time. Guys, I’m sure there’s an awesome girl or two in your life who would love one of these. They are $18, which includes shipping.

They fit nicely, and promote police accountability. I have mediums and larges left of every color, but no smalls (sorry).  I take Paypal. Please contact me if you want one – George.sand[at]copblock[dot]org.