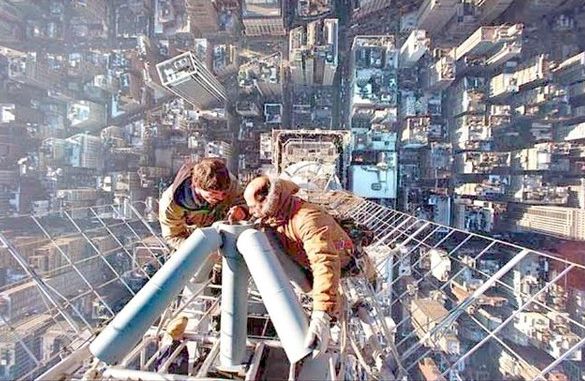 Two Hattiesburg Mississippi police officers were shot and killed Saturday night during a traffic stop. The suspects fled the scene in a police cruiser, and abandoned it later. Officer Benjamin Deen, and Liquori Tate both died at the hospital from their wounds. Deen was “Officer of the Year” in 2012, and Tate was a rookie. Hattiesburg Law Enforcement conducted a manhunt for the killers, and arrested Marvin and Curtis Banks as well as Joanie Collaway around 1:15am at different locations around the city. Marvin Banks and Joanie Calloway were charged with two counts of Capital Murder, and Curtis was charged with 2 counts of accessory. Motive for the shooting is still unknown. The two officers were the first Hattiesburg officers to die in the line of duty in thirty years. This statistic supports the well known fact that Law Enforcement is not as dangerous as well designed propaganda would have you believe. In fact, Police Officer doesn’t even break the top ten most dangerous jobs. You are more likely to die on the job as a Truck Driver, or as a Construction Worker than you are as a Police Officer. In fact the FBI released information stating that American crime rates are at an all time low when it comes to violence, with the exception of one demographic. That demographic segment of the population is…

COPS! Yes you read that right, according to the FBI the average American citizen is less likely to perpetrate an act of aggression against you, than one of the very people sworn to protect you.

For more information on deadly careers that actually benefit society, rather than parasites who are “Just doing their job” or “Just following their orders”, check out the top ten most dangerous jobs list. You might be surprised at who the people who are risking their lives daily to make sure that your life continues to run smoothly.