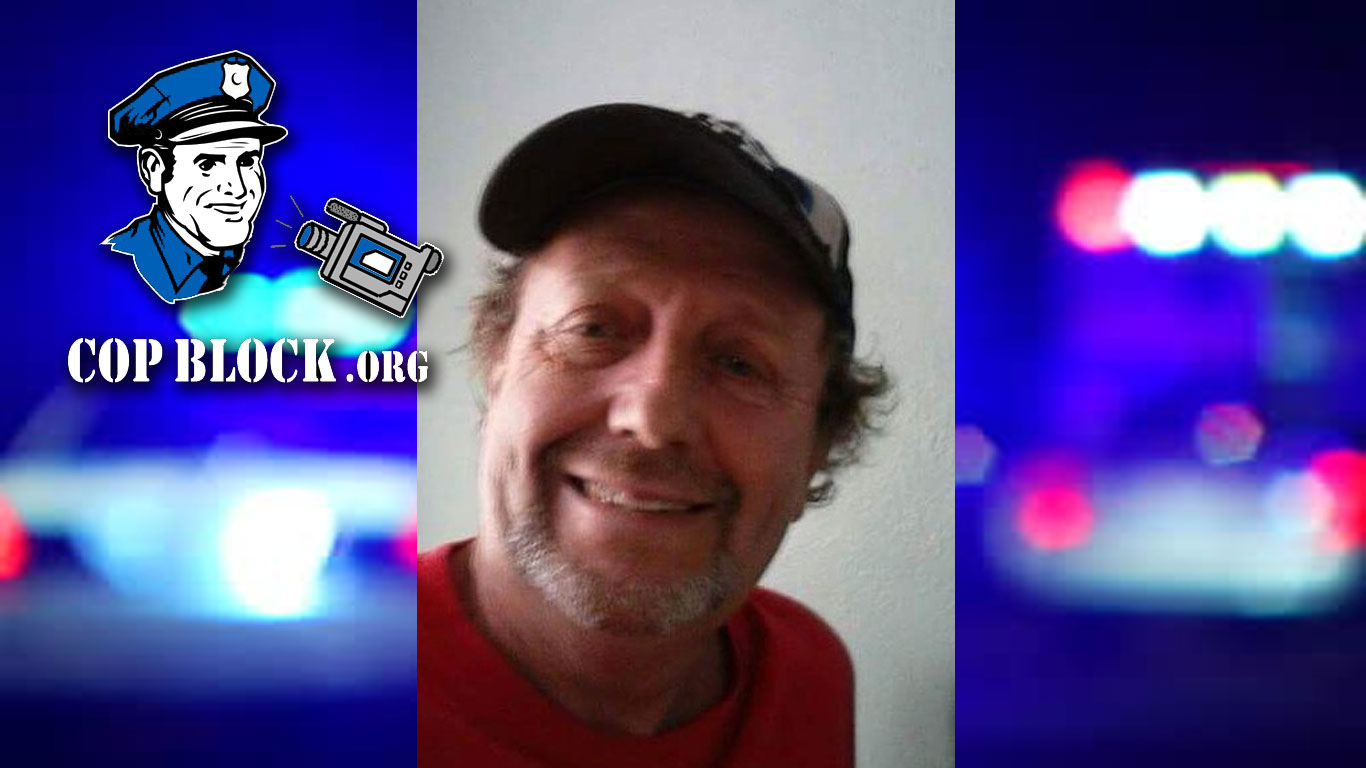 A North Carolina man died in police custody on Saturday after police responded to a call about a robbery in progress at a florist.  Details aren’t clear, as two very different accounts of what happened are emerging.

55-year-old Michael Tyrone Gallagher died following a confrontation with Lt. Jerry Powell of the Enfield Police Department.  When Powell arrived, police say there was an altercation with Gallagher and another person.

According to police, Powell used his taser on Gallagher, handcuffed him, then called EMS.

When Halifax County EMS crews arrived, they found Gallagher unresponsive and took him to the Halifax County Medical Center, where he was pronounced dead.  His body was sent to the State Medical Examiner’s Office for an autopsy.

“He was on the ground before these three other officers arrived, handcuffed… They’re responsible for killing him, stomping on his head or whatever,”

He says he spoke to eyewitnesses that say the police were “stomping on him and beating him”.

“I know Mike hasn’t been an outstanding citizen in some respect, if they already had him and had handcuffs on him, why is he dead. What happened? Did you Taser him to death?”
“What I understand from some of the population in the town; (they) witnessed police officers kicking him while he was down.”
“…this is pure out and out murder, he didn’t have a weapon, he didn’t have anything.”

Nearby residents say they’re angry over the death.

Local resident Catherine Ingram told Abc11: “They beat him like a dog… we have several witnesses that said the cops beat him and they shouldn’t have done that.”

“I’m kinda angry cause (police) are doing stuff and getting away with it. And we can’t do anything about it. It is going to be a protest against this”, said Ingram.

“They wouldn’t let me see him. And I know why. Because he’s beat up,” he told Fox Carolina.

Matthew Taylor, Gallagher’s friend, says the police haven’t been transparent about the incident.

“(Gallagher’s family) couldn’t see the body and then they didn’t know where the body was. (Police) wouldn’t tell them what happened and when it happened,” Taylor said.

A man who says he witnessed the confrontation told WRAL, “as far as I’m concerned they went overboard with it, they shouldn’t have killed him.”

Powell is on paid administrative leave pending an investigation by the North Carolina State Bureau of Investigation.