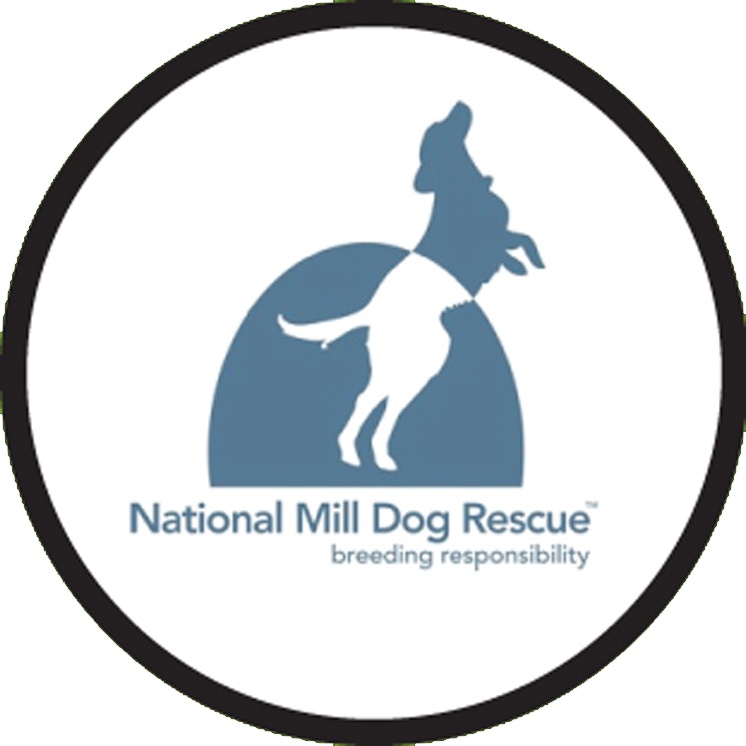 Officer Gilbert Lucero of CSPD has repeatedly harassed and intimidated a disabled woman who volunteers all of her free time helping abused and neglected dogs, through the National Mill Dog Rescue. He has knocked on her door late at night, thrown things over her fence, filed numerous frivolous complaints through code enforcement, the Humane Society, and even his own Police Department – ALL of which ended up dismissed or dropped. He has been reported numerous times for his ongoing constant videotaping of this poor lady, and complaints to the current Chief of Police Pete Carey, and Commander Ellis, have thus far been met with no real results or correction of Officer Lucero’s behavior.

The most recent incident occurred on May 11th, 2015, after a major storm system passed through the Colorado Springs area, which caused significant damage to Terese’s trees and property. One of her dogs jumped her fence into Officer Lucero’s yard (the only time this ever occurred, in 14 years) and she went to his door. He refused to answer, so she opened his backyard gate (WITHOUT actually entering his back yard) to retrieve her dog and immediately left. Officer Lucero chose to videotape Terese, instead of actually helping her, and then immediately filed trespassing charges through the Police Department he works for, AND filed a complaint through The Humane Society! Letters addressed to both the Chief of Police, as well as Commander Thor Ellis, questioned whether or not this type of immature, arrogant behavior is what they wish to be conveyed to the Colorado Springs Community. Is this the type of officer we even want “protecting and serving” our community?

Officer Gilbert Lucero was also a plaintiff in an overtime lawsuit asking for $35 million in damages for about 400 officers.