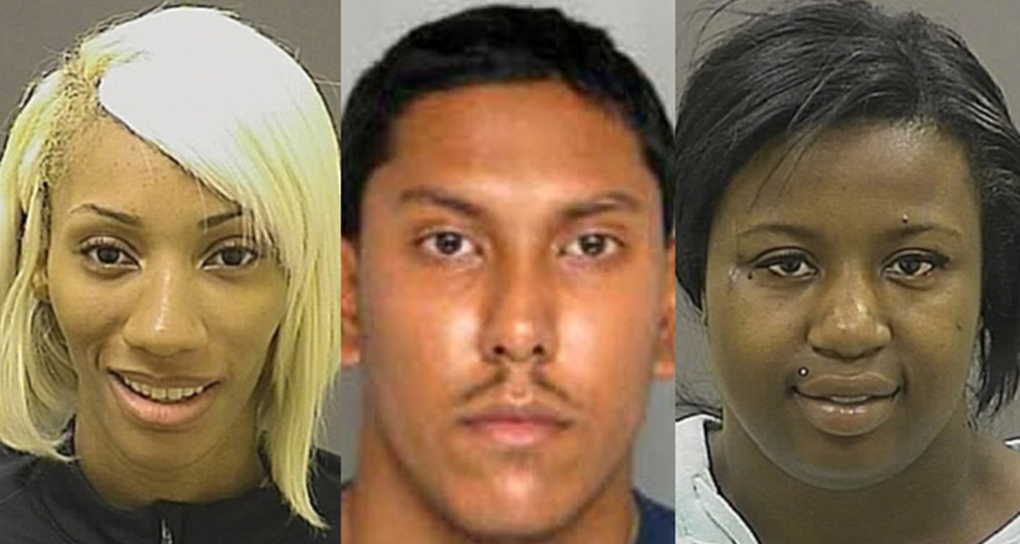 In two separate incidents, three Baltimore police and corrections officers have been accused of theft.

The Baltimore Sun reports correction officers Tamika Cobb and Kendra Richard were suspended without pay and charged after a video emerged showing them looting a store during the riots in the city earlier this month.

They can be seen on the footage exiting a local convenience store holding Slim Jims and Tostitos chips on April 25.

Both officers were arrested on the charges of burglary and theft. Bail was set for each of them at $35,000.

“We will not allow the vast majority of our employees who are honest and hardworking to be tainted by the actions of a few,” Moyer said. (That’s a novel concept. – Editor)

In a separate incident, a Baltimore City police officer has been accused of stealing thousands of dollars during a staged federal sting operation in a hotel room launched to see if he would take the money.

The Sun reports that 47-year-old officer Maurice Jeffers was charged with theft of government property and “converting property of another” in a federal complaint unsealed Thursday, after prosecutors said the man was caught on a hidden surveillance camera in March pocketing $3000.

Jeffers, who is part of a fugitive task force, was told to help secure a hotel room, so that Prince George’s County police could execute a search warrant. He was then filmed putting the money in his pockets after his partner left the room to alert a supervisor that it was clear.

Internal affairs investigators say they had been suspicious of Jeffers after a member of his task force reportedly told them that Jeffers cashed his paychecks instead of using a bank account, and always bought things in cash, calling the behavior “suspicious.”

Jeffers, who has been accused of theft four previous times, faces a maximum of 10 years in prison for each of the two counts if convicted.