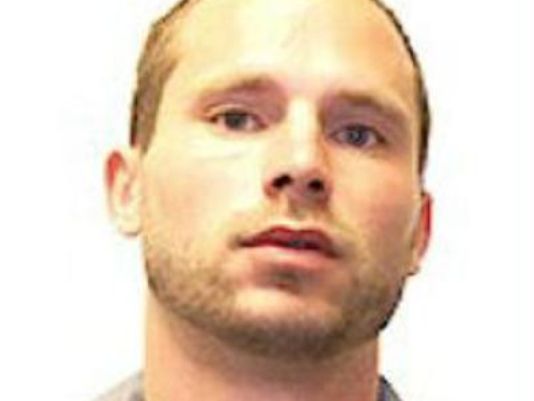 Breaking News, Springfield, MO
Green County Prosecutor, Dan Patterson, announced Friday that officer Andrew Bath will not be facing charges in the shooting death of an unarmed young man, 31 yr. old Michael Ireland, on February 17th of this year. The decision has come as a shock to the city and the family of Mr. Ireland.

In February, Michael Ireland encountered the Springfield, MO PD after they had been dispatched to a residence because of “suspicious activity”. Ireland fled from the home, and after being chased to the gate of the complex he was tased several times into “submission” then shot in the chest by Springfield, MO police officer, Andrew Bath, killing him at the scene. Bath pleaded “not guilty” claiming “self-defense” despite the fact that Ireland was running from him, unarmed, when the shooting took place. The prosecution states the shooting “was a legally justified use of deadly force in self-defense.”

However, according to the Springfield PD policy which went into effect on December 31,2013 clearly states,

“Police may use lethal force only when an officer ‘reasonably believes that the action is in the defense of human life.’ “

Michael Ireland’s family has decided to immediately pursue a federal investigation into the case, and are possibly filing a civil lawsuit against the city of Springfield. In an interview his stepsister, Christi Stockwell, said,

“I am stunned and disappointed by the news. It’s hard for me to understand how it is justified if Michael was unarmed and running.”

The  Springfield PD is now coming under scrutiny since the killing of Michael Ireland after several other fatal shootings by their officers in the last few years. As with all of the cases, there were no eye witnesses to back up Andrew Bath’s story, no video evidence ever presented, and no weapon found near Michael Ireland or in the residence. Since dead men can no longer speak, it was on Bath’s statement alone, that the Prosecution decided to let him go… a free man.