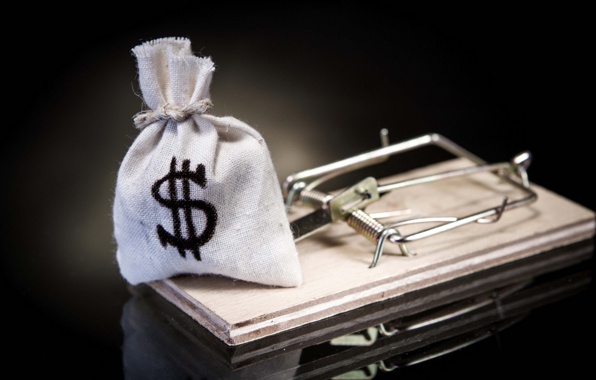 This post comes to us from the CopBlock.org submissions section-

A while back my spouse got a ticket while driving through Turbeville SC. This town has speed trap scam like no other I have ever seen. Copblock.org published a story about it in 2013 I believe. The town has created their own speeding laws and fine people four times the amount of what the state maximum fine is for the same offense. Well being an avid fan of what Copblock does to shed light on corrupt police departments, I decided to make a sign and warn drivers of this scam.

My sign simply stated “SPEED TRAP COPS AHEAD” and I stood on the sidewalk several hundred feet in front of where the cops hide to warn oncoming traffic which was leaving town and not entering it. I received many waves, thumbs ups, and beeps from thankful motorists (over a hundred at least). Two people pulled off the road to talk to me and thanked me personally. I saw many passengers take photos of me as they drove by and I waved thanking them for the photo opportunity. I hope to see some of them on Facebook or the internet. However, there was two not so friendly motorist who yelled profanities at me which only goes to show that very few people approve of what I was doing.

Overall I felt I made a positive impact on the community and saved many people from hundreds of dollars worth of fines for victimless crimes. I feel that my method of slowing people down was much more effective than what the cops were doing while hiding behind trees and waiting for people to speed and put more lives in danger by speeding after them.

I simply believe that there are better ways to make our streets safer from speeders. Every town has an engineering department and those department should work on installing speed bumps, traffic lights, or other ways to permanently keep people from speeding even when police are not there to write tickets. Writing tickets is the most ineffective way of preventing speeding and does not stop it from happening in the first place. There are no facts or evidence to back up the notion that writing tickets reduces accidents and the amount of speeders on a roadway. If more people engaged in the legal 1st Amendment protected acts of holding signs like I did it just might force people to find new ways to make streets safer without extorting money from hardworking folks just going about their day.
submitted to CopBlock.org by
KAZ