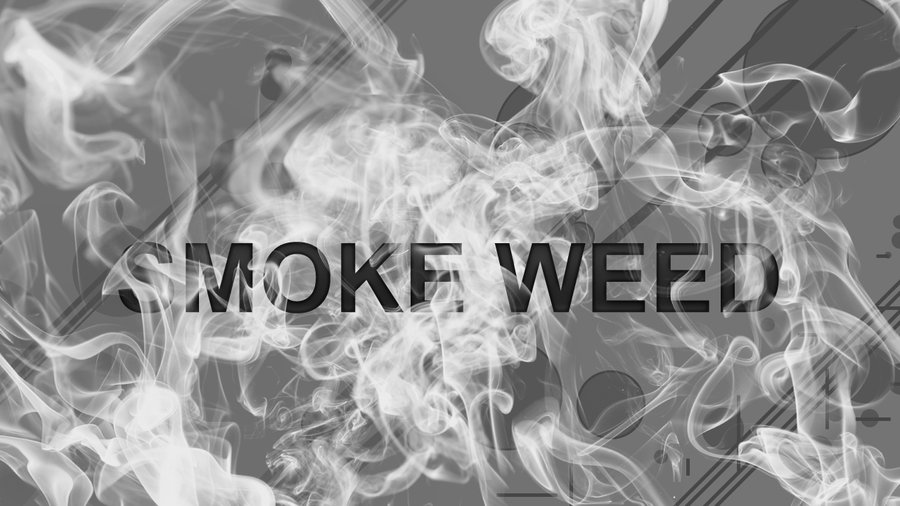 *The following post was submitted via CopBlock.org’s Submission Tab by Matt Killen.* 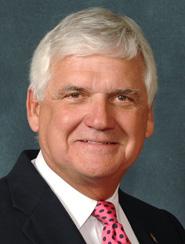 It was 2003 and John Torrance was a civil engineering student at The University of Florida. He was a Gator Fan (still is) and was well on his way to a life of success. John had an opportunist approach to life and was on the cusp of reaching his potential.

He was a sophomore doing sophomore things and got pulled over, searched and busted for distribution of cannabis. John was a connoisseur of sorts; he had a small amount in two different bags. His reasoning was it was bad to mix them together as they do different things.

His charge was felony drug trafficking because he was traveling over county lines. This was only because he was going to college in Gainesville and grew up in Naples. John was arrested, given drug court and fines as his sentence. But it soon escalated.

If you were one minute late to these classes they lock the door on you. John was late, because he couldn’t find parking. They locked the door on him and moved on to more harsh punishments.

John was sentenced to three weekends in Alachua County Jail. On the first day, inmate Randolph Jackson tried to persuade and intimidate him into moving into his cell.

According to the lawsuit filed by Robert Rush, Jackson had special privileges that allowed him to walk about the cells; get water whenever he wanted, coffee, juice anything in the cafeteria. He had these privileges, because he was known as the enforcer, meaning he did the guard’s dirty work.

When inmates got out of control, it was Jackson’s responsibility to set them straight. As they assigned John to a cell, Jackson said he would take John, so they did.

Later on that night, when John and Jackson were alone Jackson gave John orders, making him call him sir. He made John do push-ups and set-ups until he couldn’t do anymore. Then when he was lying down and could barely move Jackson put a blue ball point pen to John’s neck and raped him.

John screamed for his life for hours and no one came. The next day when he was allowed a phone call, he called his father. In so many words, he tried to tell his father what happened and Jackson, who was standing nearby, took the phone and hung it up. Ten minutes later, a detective gets John.

When John got out of the hospital, he contacted Robert Rush Esquire to file a suit against Alachua County Jail. According to the lawsuit, they found out in their investigation that there were 19 other people, to whom this same scenario took place. Jackson asked them to share a cell, they said no, he told the guards who he wanted, and he got them. He told all of them they were bad for society and needed to change their ways, all while reading them bible verses. They all screamed for their lives, while Jackson raped them. Other prisoners confirmed to Rush this was all going on with the knowledge of the guards. They had several complaints by prisoners that this was occuring and nothing was done about it.

During Rush’s investigation, alongside Internal Affairs, they caught Alachua County Jail personnel attempting to delete all of the complaints in the Smart Cop system. The evidence the guards knew what was going on was overwhelming and they settled out of court for 1.25 million dollars. The named sheriff in the lawsuit was not the one in charge when rape as form of discipline was the standard operating procedure. The Sheriff at the time was former Florida State Senator Republican Steve Oelrich, who appeared to have passed the buck to Sheriff Sadie Darnell, as she was the sheriff named in the lawsuit.

John confronted Oelrich days before the trial at his inauguration, after Oelrich canceled several meetings with John. He asked him for an apology and Oelrich stated according to John “this isn’t good for your lawsuit boy”.

Until now, the public was never aware whom the University of Florida student was, just another payout for completely corrupt behavior. As a result of the case, two guards were fired, with no charges, and Oelrich became a Senator (2006-2012). Jackson, who was awaiting trial on a rape charge, during which he maimed a woman with a pair of scissors, was given 15 years for the rape charge against John and three others.

Last October (2014), it happened again. A 19 year old, just like John arrested for paraphernalia, was put in the same room as someone accused of rape and subsequently raped.

No one deserves what these kids have gone through. They were in the prime of their life; they were mostly students from the University of Florida. The only thing they did wrong was having cannabis on them. Other then that, their lives were on track for success and productivity.

Imagine how many people have been arrested for non-violent offenses and thrown in the same cell as a rapist. They smoke pot and they’re raped, seems fair.

The illegality of cannabis has helped keep the industry open for cartels, which commit genocide on their own people, our neighbors, while we just watch.

This isn’t working at all; we have more people per capita incarcerated than any other country. We send them to prison, or as I like to call it Criminal College, and expect them to come out better people. This is never going to work on a systemic level. It is ruining people’s lives, not rehabilitating them as planned.

John Torrance has never told anyone what he told me. He wanted me to share it with you, because he feels his life was ruined by rules that need to be changed. John, like so many minds trapped in a cage, lives day-by-day getting on with life as best he can. Recently he was admitted to a mental institution for PTSD and bi-polar disorder, he’s getting better and has found work at an undisclosed location. He is currently in a custody battle with his ex and just wants a normal life.

John is one of the bravest people I know for coming out to speak about this issue. He was the first to speak up about this issue, which also happened to 19 others. The first to confront the sheriff and the guards who knew this was going on and to make the connection publicly that this is systemic in prison policy and the drug war.

It is time to stop fueling the drug war with the souls of our children. It is time to give people the right to choose their medicine and it is time to repeal cannabis prohibition!