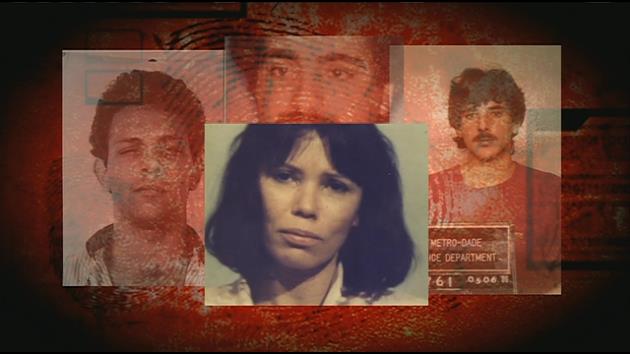 Recently, the conviction of Stanley Cohen’s widow, Joyce, has come under question after two of the main witnesses made claims that they were pressured by police and prosecutors to provide false testimony against her. At the time, the murder of Stanley and the trial of Joyce for arranging that murder was one of the most infamous and publicly watched cases in the nation. Now, two of the three main witnesses that led to her conviction and life sentence have recanted their testimony.

Tommy Joslin and Anthony Caracciolo have stated that they were threatened with the death penalty and offered reduced sentences on other charges they were already facing in exchange for testifying that Joyce Cohen, whom they now say they have never even met, had hired them to kill her husband. Both have since been released and wouldn’t benefit in any way from changing their testimony.

The third person that claimed to have been hired by Joyce to carry out the hit back in March of 1986, Frank Zuccarello, was a jailhouse snitch that fingered Joslin and Caracciolo as part of the “murder team.” Not only did he also receive a deal on charges he was already facing, but since the trial, he has failed polygraph exams and told inconsistent versions of what happened the night Stanley Cohen was shot in his sleep.

In spite of this new information and the doubts it has created, Joyce Cohen, who has already served 25 years at the Homestead Correctional Institution in Dade County Florida, will likely end up spending the rest of her life in prison. She has already used up all her appeals and been turned down for parole.