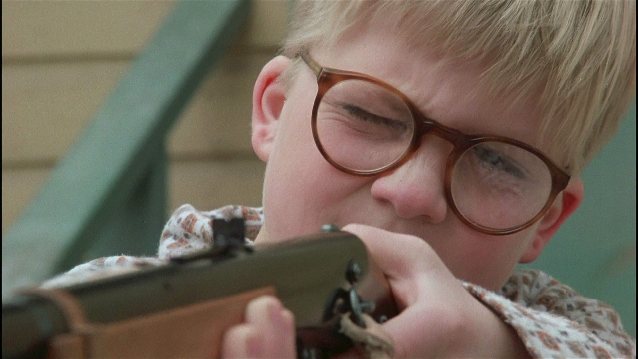 For no reason but shits and giggles, the elected constable and deputy decides to shoot children playing volleyball in a nearby church lot with his bb gun. Inquisitr reports:

[A] teen and two young friends were playing on the grounds of Oneida Church of God on May 21, at about 8:30 in the evening. But their game got broken up when they realized that someone was shooting at them.

“We kept hearing metal. I guess it was from the garage, it kept hitting the garage,” said Addison Caldwell.

She soon figured out the hard way what was causing the metallic sound when a pellet struck her in the leg.

“It was really hard and it was really fast. It couldn’t have been a bug bite,” she told WLVT-TV in Knoxville, Tennessee.

Two other kids also got shot by the painful — and highly dangerous — BBs. Luckily, none of the youngsters was seriously injured and escaped with no more than stinging welts and bruises — and a case of jangled nerves. But the damage caused by the BBs could have been much worse.

The man doing the shooting, Oneida police say, was Wilson, a lieutenant in the Scott County Sheriff’s Department, assigned to the county jail.

When police got a call about the shootings, they checked out Wilson’s home and found a BB gun on the front porch. They also said they found Wilson in bed, drunk.

The three kids who were hit by the BBs described the man who shot them, and that description matched Wilson, police said. The teens also identified the BB gun itself.

Wilson denied firing the BB gun at the kids but admitted that he owned the weapon. Although he has been charged with assault, he was not arrested.

Recently two civilians, Tamir Rice and John Crawford were shot to death by police for merely holding a bb gun. Wilson was able to fire his weapon at innocent children and has only been placed on administrative leave. Not fired, not arrested, not rewarded with a hail of real police bullets. But, you know…police- ya gotta have ’em!