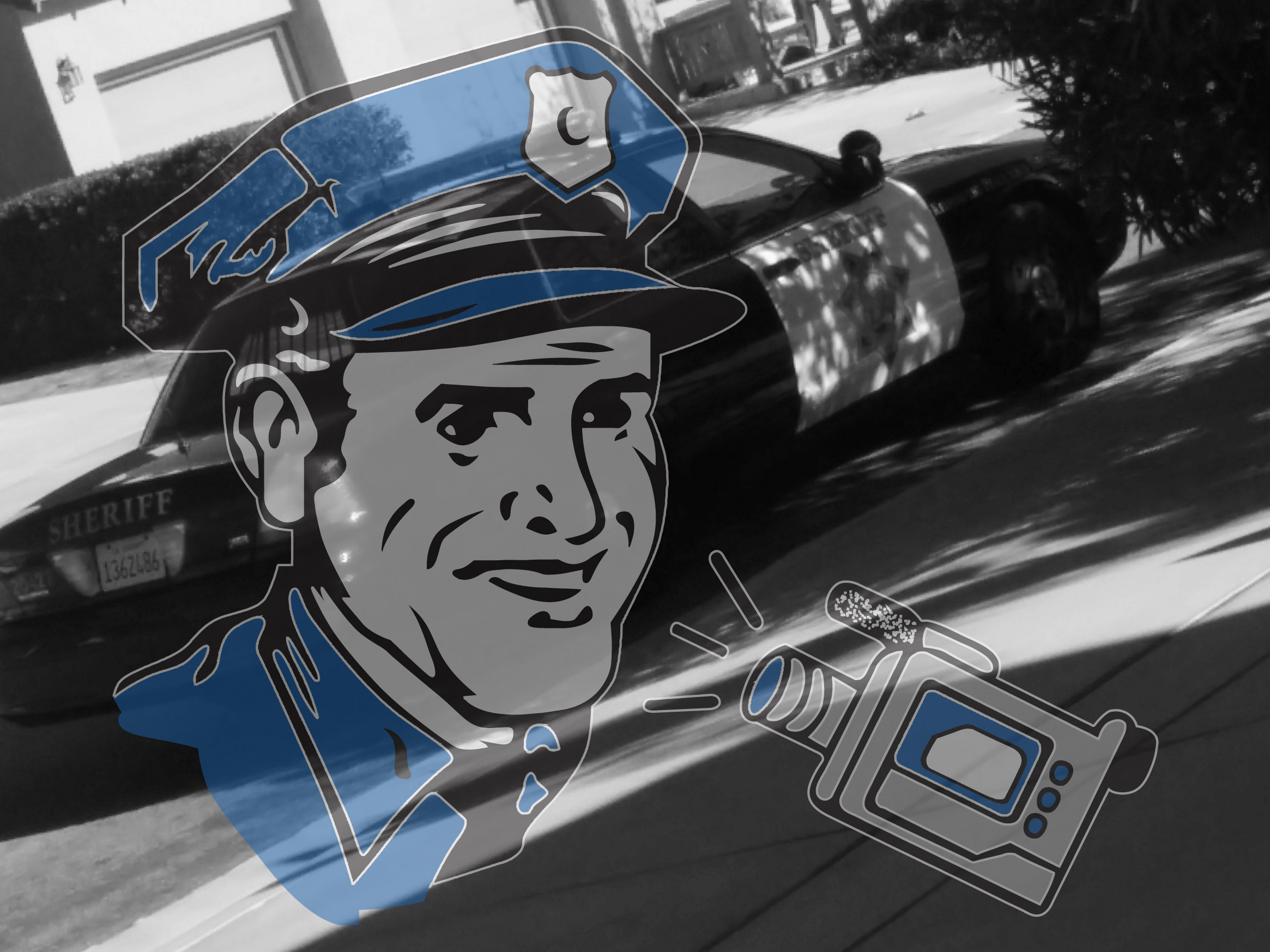 Body cameras for police officers are a hot topic these days. Police accountability groups have pushed for body cams in attempts to both deter police misconduct before it happens, and to record it in the event it occurs.

Cop Block was founded on the idea that filming the police is a right, and that filming police can foster accountability. Increasingly, the public, and even members of government are recognizing the value in filming police. Yet, it would be disingenuous and naive to claim a few body cameras could ever come close to solving the systemic problems in American policing.

American policing is one in which police have qualified immunity, and thus are not subject to personal liability for certain acts of abuse taken in the course of employment. As American police forces are funded by taxpayer money, there is little or no incentive to respond to customer demands and concerns. The money for large settlement or verdict amounts resulting from excessive force is fronted by the government, rather than the individual perpetrators. Accordingly, egregiously violent or abusive police departments face no financial punishment, and will almost never go out of business, despite repeated acts of negligence or incompetence.

In such a context, it is not difficult to see training a few cameras on police officers is not a solution. Even though filming can be useful, in the absence of fundamental change, justice will continue to meet substantial hurdles.

Recently, a Pennsylvania judge prohibited the release of a video depicting Pennsylvania officer Lisa Mearkle fatally shooting an unarmed man in the back. The rationale was that public release of this video would taint the jury pool and impair Mearkle’s right to a fair trial (more here). While any accused individual should indeed be given a fair trial, it is interesting to note there is no similar a concern when it comes to releasing prejudicial information about an injured or dead victim. News articles covering recent police brutality occurrences are quick to point out the victim was a felon, was a possible gang member, or (god forbid) was drinking alcohol. It is rare for a judge to issue orders prohibiting members of the media from releasing prejudicial or inflammatory information about the victims, out of fear the victim’s civil rights/personal injury/wrongful death lawsuit could be negatively affected.

In another recent event, police officers from Gardenia, California opened fire on unarmed men, killing one, and injuring another. While this was captured on video, the Gardena Police Department allowed the involved officers to review the video of the incident, and refused to make the videos available to the public. This is despite the fact the city has agreed to a $4.7 million settlement in connection with the shooting (more here).

Of course, while somewhat disturbing, these two recent instances are nothing compared to outrageous instances of police confiscating video footage or purposely destroying damaging footage.

Video can capture truth, but in the absence of systemic change, body cameras are merely a Bandaid on a bullet wound.