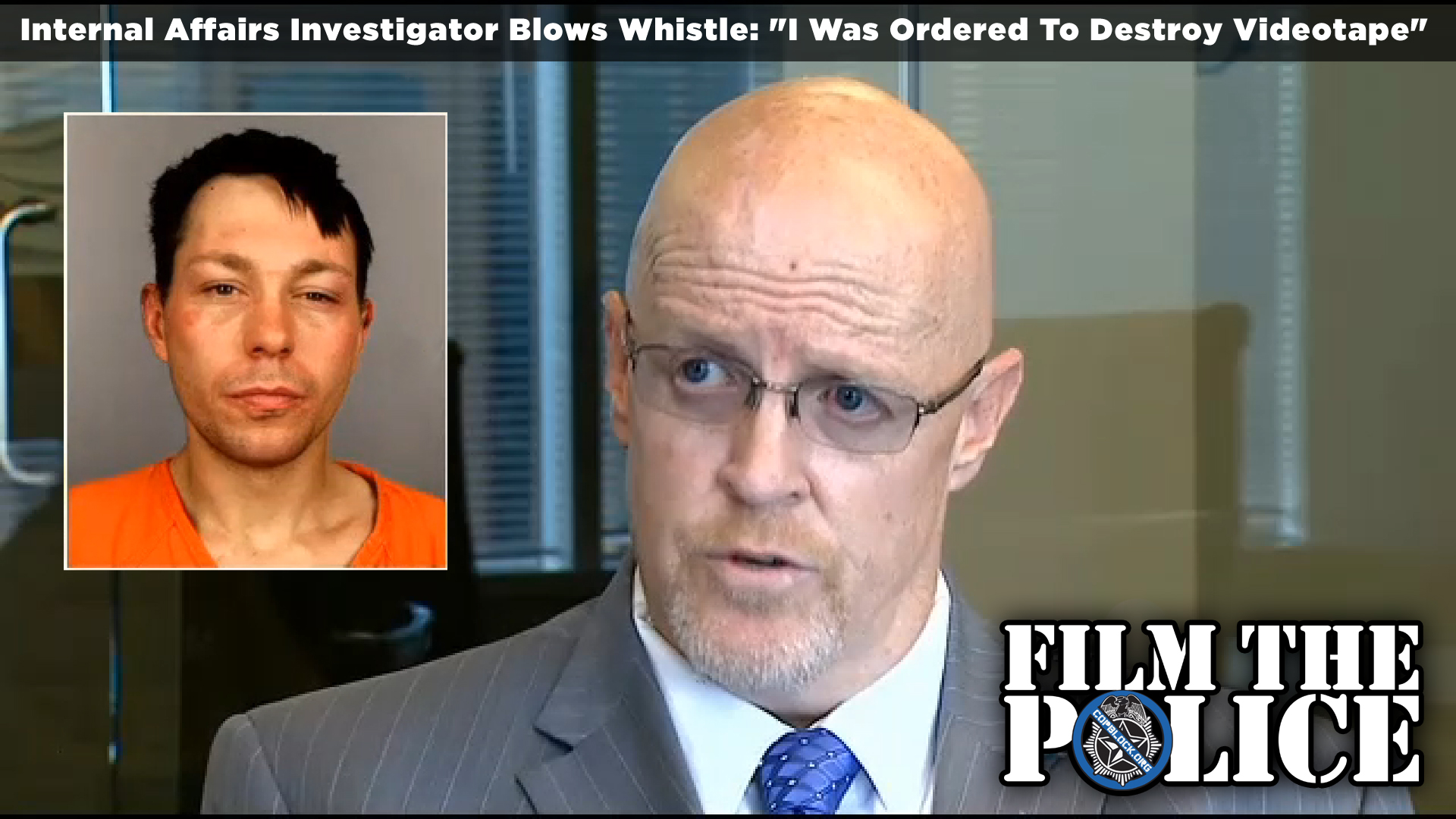 A Denver Sheriff’s Internal Affairs Bureau investigator claims he was fired after refusing to follow orders to destroy a videotape that showed an inmate being “humiliated and degraded” by officers earlier this month.

Brent Miller worked for the Adams County Sheriff’s Office for nearly 26 years before retiring and agreeing to work for the Denver Sheriffs Department.

As a civilian internal affairs investigator, Miller says he was assigned to investigate several complaints filed by jail inmate Christopher Colbruno. In one of those complaints, Colbruno claimed that after defecating on himself while being transported to Denver Health Medical Center to receive medical aid, Denver sheriffs deputies removed his clothes and walked him through the hospital naked, wearing only handcuffs.

Denver Health Medical Center workers said Colbruno was subjected to “inhumane and degrading treatment” by being forced to walk nude through the hospital in a complaint filed with the Denver Sheriffs Department.

On May 11, Miller and another investigator obtained a copy of surveillance footage showing Colbruno in the hospital but upon returning to his office with the tape, Miller said Internal Affairs Captain Paul Ortega told him to destroy it.

“He asked me if I had uploaded this video yet and I told him I had not and told me,’good, don’t do that because they’re making that go away, it’s not going to be a case anymore'” Miller told local reporters.

Miller said he refused to destroy the tape and was fired the next day, May 12.

“I was told I was being terminated by the Denver Sheriffs Department because I was too opinionated and they wanted to go in a different direction,” Miller said. “This is the definition of corruption. I believe I was fired because I stood up to what I perceived to be unethical behavior and corruption by the Denver Sheriff’s Department and the Manager of Safety’s Office.”

Miller plans to file a federal lawsuit against the Denver Sheriffs Department saying he was fired as retaliation for exercising his first amendment rights.

Lawyers claim “there is ample evidence” to prove Miller’s case.

No comment has been made by Denver police regarding Millers claims or the hospital surveillance footage – which has not been made available to the public.