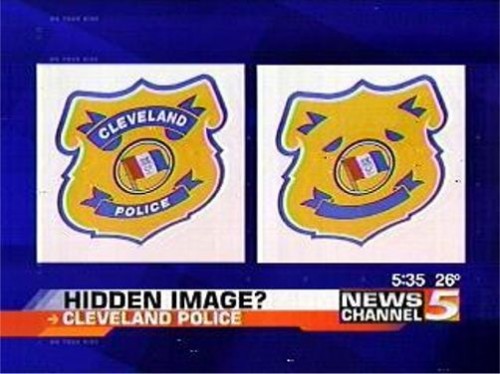 Four Cleveland police officers. Patricia Coleman, Randy Dailey, Matt Putnam and Brian Chetnik have successfully appealed their suspensions after the police chase that resulted in the murder of Timothy Russell and Mallisa Williams on Cleveland’s eastside in 2012.

An arbitrator recently overturned their suspensions which will most likely result in these shitbags getting backpay for killing two people. These are the perverse incentives that permeate police departments around the world. We reward these people for egrious acts. It’s just good business to be a crooked cop.

In my opinion, these officers are using the momentum of the Brelo verdict as justification for getting the suspensions overturned. The #Coplogic being, If he is not guilty, how can I be? The truth of the matter is that the chant is correct, “The whole damn system is guilty as hell!”

When you kill someone, you should be remorseful. Regardless if justified. You took someone’s life. This is not the time to gloat! But Cleveland police are unapologerttic for ANY life they take. They are not sorry that they have been pistol whipping people. They are inconvenienced by the fact that they are going to have to go through retaining as a result of the DOJ report. The union president, Steve Loomis, like his predecessor, doesn’t feel they ever do anything wrong. Even in the case of Tanisha Anderson, who was murdered when police did a “welfare check” on her. The only threat to her welfare was the Cleveland police!

This department needs to be disbanded. It has happened in smaller towns across the country before. It happened in Sharpstown, Texas and in New Carlisle, Ohio. The people having lost faith in the police department dissolved them. It is possible in those places, it is possible in Cleveland. Detroit have been operating without a signifigant police force for several years. The place didn’t turn into a Mad Max movie!