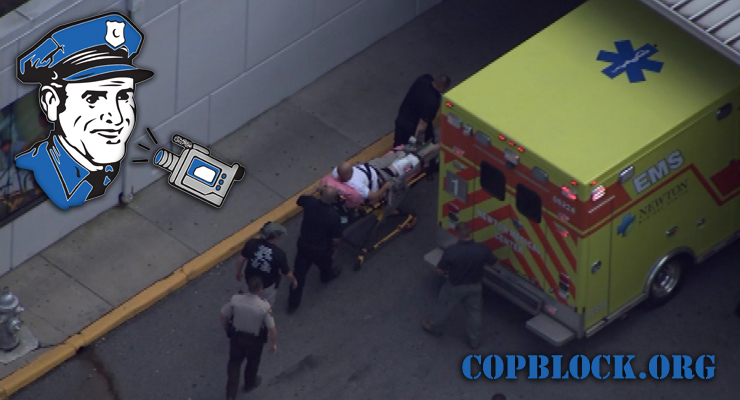 Georgia Deputy shoots Georgia Deputy, who’s also the firearm’s instructor, in the leg while conducting an “active shooter” and “stress” course. According to WSB-TV:

Sgt. Michael Cunningham said the deputies were training on an active shooter scenario when the shooting happened just before 3 p.m. Friday.

A source told Channel 2 Action News a deputy was checking one of the weapons when it fired, hitting the instructor in the knee.

“There is a great deal of concern,” Cunningham said about the incident.

Did he just say, “a great deal of concern?” Ah, duh dude, one of your cops shot another cop. Even when it’s this obvious the police still don’t take logical action. I get that the newbie cop wasn’t trying to hurt anyone, but if you shoot someone while you’re learning how NOT TO SHOOT THE WRONG PEOPLE, then I think your career should be over. At least for a good year or two until you can prove you’re not a complete idiot who accidentally shoots people.

I hope for all of our sakes that this wannabe cop is NOT allowed to continue the process, or has his badge taken away, for this. Some people might find that to be harsh for an ‘accident.’ Yet, IMO, if you can’t shoot the right people in training, how the hell are you going to shoot the right people on the street?