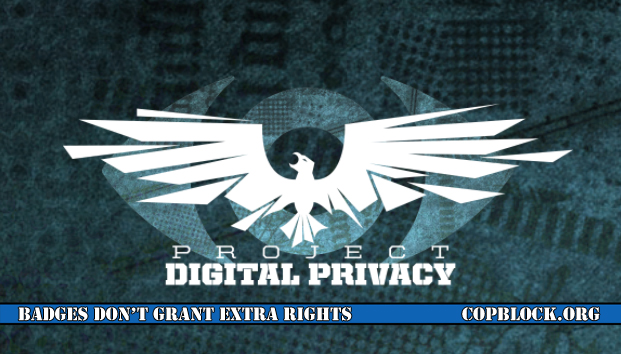 It’s no secret that our every move online is being watched and that we are constantly being surveilled by our own government, but most young people nowadays, being consumed by all of the technology and conveniences, don’t seem to give it a second thought. That isn’t the case, however, for Brandon Keibler, a 16 year old activist living in Southern Indiana. He founded the organization Project Digital Privacy, whose mission statement reads that they are seeking to:

“non-violently end local and state level warrantless digital surveillance in the United States, including that allowed through the USA PATRIOT Act – Section 215, National Defense Authorization Act for the Fiscal Year of 2014 – Section 1061, The Foreign Intelligence Surveillance Act of 1978, and any similar laws, by any non-violent means, including through the use of local legislation, spreading digital tools, encouraging government officials who are working to stop surveillance, and fighting to keep laws expanding upon warrantless surveillance from passing at any level.” The Indiana teenager, according to Project Digital Privacy’s website, “previously helped found Restore the Fourth and helped organize their national Anti-National Security Agency protests. These protests gained international media attention from the BBC, The Guardian, NBC News, FOX, CNET, RT, and CNN, even forced the NSA itself to respond a day before the protests.“ Restore the Fourth was a movement that started in mid-2013 that got over 15,000 people to protest within three weeks of launching.

They also have helpful resources available on their website, including sample speeches, flyers, petitions, and legislation for the use at your local town or county. On their website, the PDP says the following:

“We’ll step up to help you build a team of dedicated people to fight with you, provide online resources, and give you a kit to get started. Based on the same model that is being successfully used to fight indefinite detention across America, we will, village by village, city by city, county by county, state by state, end warrantless digital surveillance in the United States.”