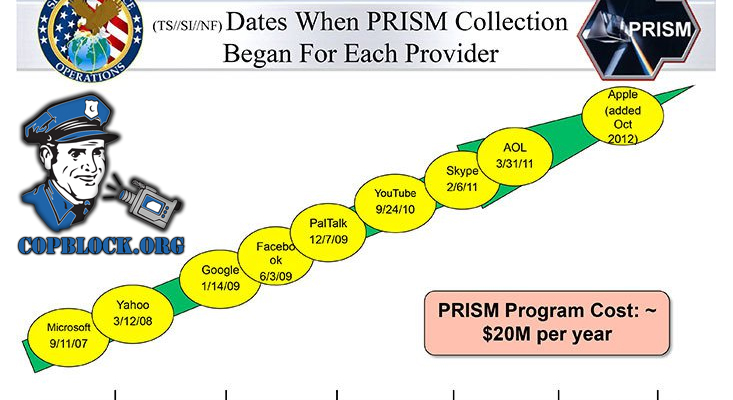 Slave owners of yesteryear sought to prevent their “property” from learning anything that might undermine “legalized” human bondage. Despite the pseudo-scientific claims and religious justifications given, those self-appointed rulers recognized that the spread of ideas and information would be their undoing.

The same is true today for those who claim the “legal” right to rule over others. Despite the fact that a vast institution indoctrinates us from cradle to grave into the religion of the state, a growing percentage of us are taking the proverbial red pill.

Questioning arbitrary authority threatens those who rely upon the political means. Those who are self-interested to maintain their standard of living at the expense of others. So, while the police employee you see on the street may acknowledge that victimless acts shouldn’t be met with caging, they do their best to assuage their conscience – perhaps by not allowing themselves to consider their own role, through alcohol, or by venting even more brutality on those they “serve.”

Advocates of justice have harnessed technology like streaming applications to document and disseminate the objective reality of police “protection.” Today people from all walks of life are questioning the claim that all police employees make – the “legal” right to initiate force. Known aggressors are being called out no matter what attire they wear. And that makes sense. Individuals act and are responsible for their actions.

The free flow of information is liberating. It pulls back the curtain on those who thrive when data is censored, manipulated, and distorted. Thus, it’s not surprising that those who claim to rule you are, in collaboration with corporations like Microsoft, Google, and Facebook, collecting as much information about you, your activities, connections, and interests, as they can.

Those who fit the definition of a terrorist have every incentive to track you. As Pierre-Joseph Proudhon noted:

to be governed is to be watched, inspected, directed, indoctrinated, numbered, estimated, regulated, commanded, controlled, law-driven, preached at, spied upon, censured, checked, valued, enrolled – by creatures who have neither the right, nor the wisdom, nor the virtue to do so.

Don’t do their job for them. Don’t assist the self-proclaimed “authorities” who seek to monitor you. Change your online habits. Hands-down, the best online resource I’ve found is PrivacyTools.io, which “provides knowledge and tools to protect your privacy against global mass surveillance.” Visit the page, learn, and implement.

Another good resource, with a thorough overview to help frame this conversation, is the post You’re a Criminal in a Mass Surveillance World – How to Not Get Caught.

Certainly, don’t change who you are. Don’t change your own queries. Don’t hinder your learning processes. Don’t alter your convictions. If you’ve do that, the terrorists have truly won.

The religion of the state has a lot of inertia. But information and ideas are being shared across political boundaries. There is a lot to be optimistic about.

But, whatever the prognosis may be, stay true to yourself. Help create a better world by doing the one thing you can – presenting the world with a better you. As Jamey Jasta proclaims in Before Dishonor, “What I have in my heart I’ll take to my grave.”